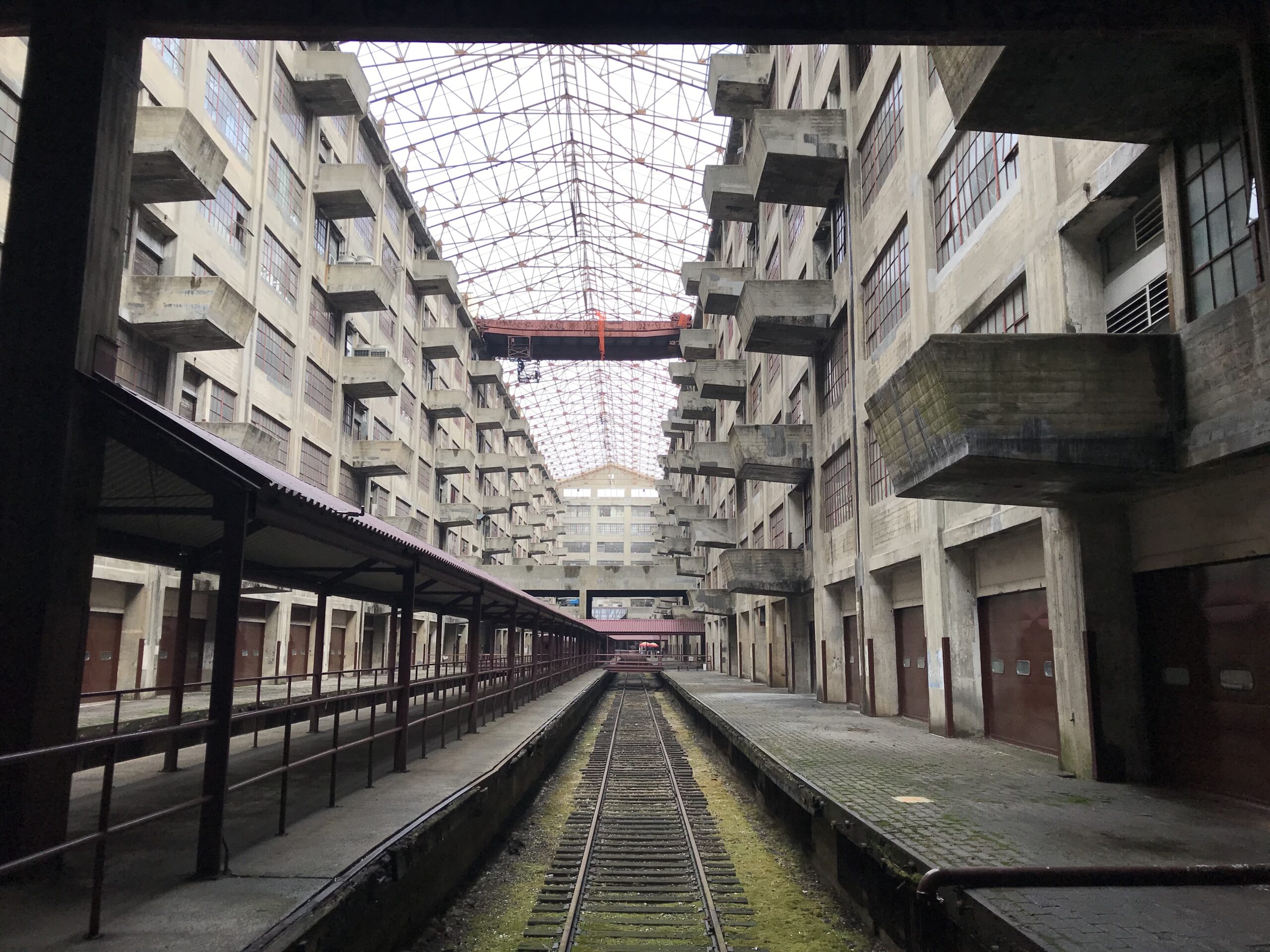 Take a walk through the awe-inspiring Brooklyn Army Terminal (BAT) with an expert guide from Turnstile Tours. BAT is a prime location for industrial companies and a critically important site for businesses looking to grow and expand in New York City. Constructed for the US Army in 1918-19, BAT served as a major military supply base for nearly 50 years. At its peak during World War II, 20,000 military and civilian personnel were employed there, when it functioned as the headquarters for the New York Port of Embarkation, the nation’s busiest port. Designed by renowned architect Cass Gilbert, it was at the time the largest concrete structure in the world. Today the campus is owned by the City of New York and managed by the New York City Economic Development Corporation (NYCEDC), now home to more than 100 tenant businesses with nearly 4,000 employees. These 45-minute walking tours will give you an introduction to the Terminal’s history, architecture, and business ecosystem today.

The tour will be led by experienced tour guide Andrew Gustafson, see bio below.

Andrew Gustafson is a tour guide, researcher, and consultant who develops tours and public programs about architecture, industry, labor, and the military along New York City’s waterfront. Andrew was the lead developer for tours of the Brooklyn Army Terminal, which Turnstile Tours launched in partnership with NYCEDC in 2013, and he is a leading expert on the history of the complex. 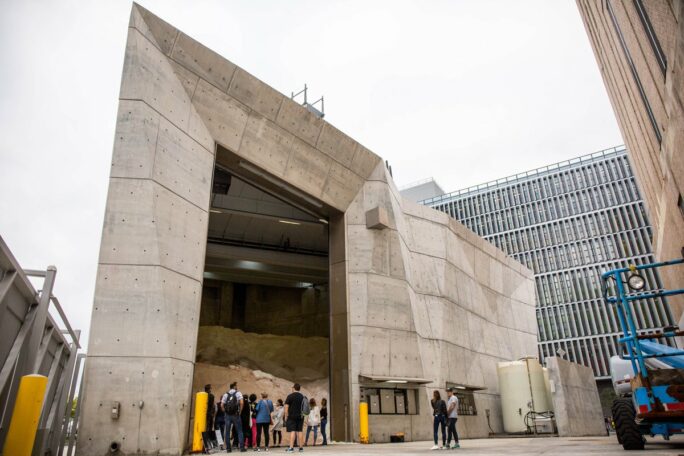 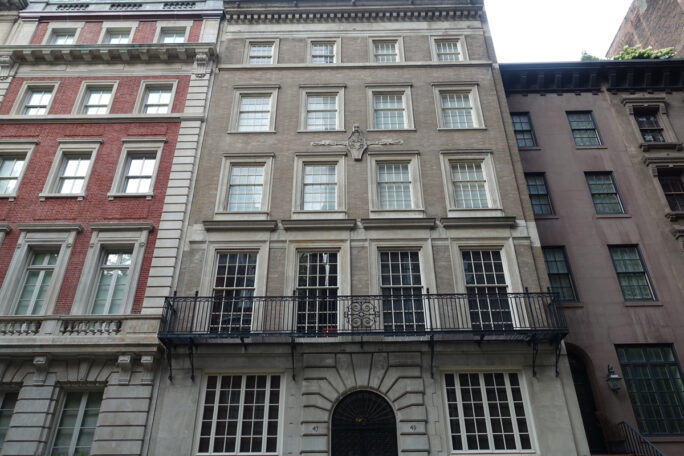 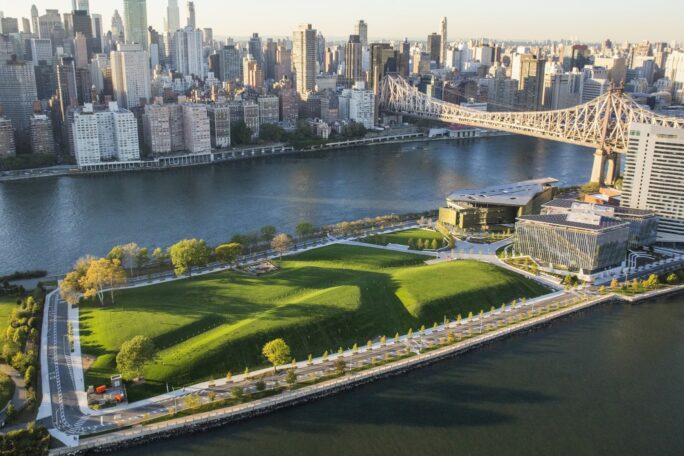 OHNY on the Run: Roosevelt Island 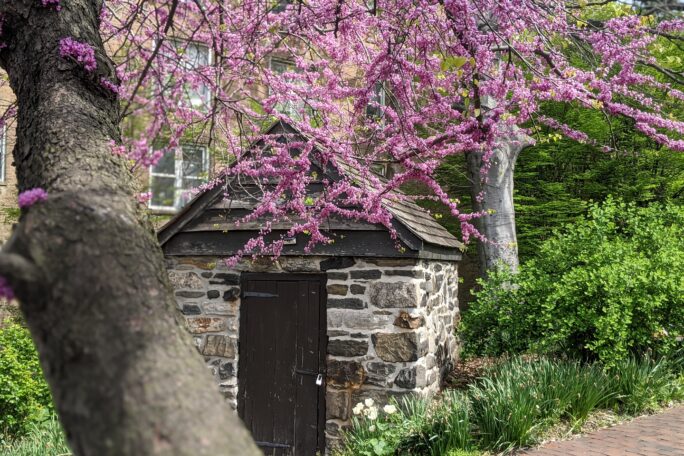