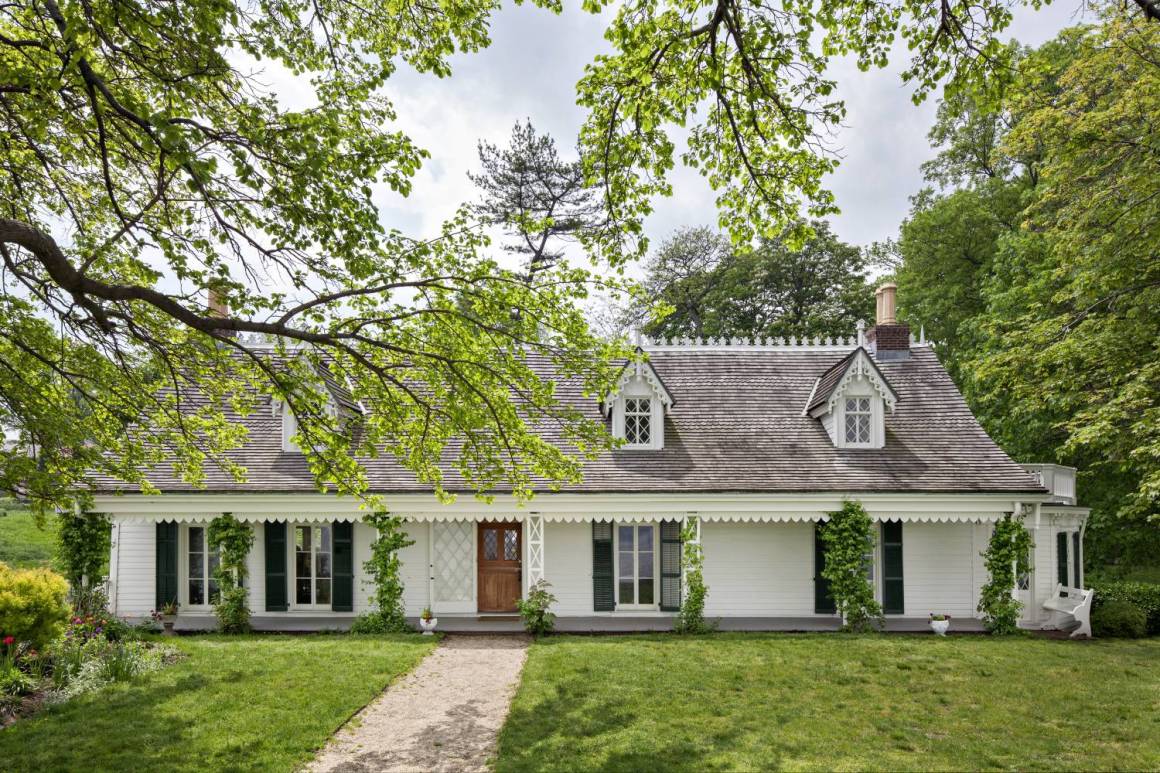 Enjoy guided tours of Clear Comfort, a charming waterfront Victorian Gothic Cottage that serves as the Alice Austen House museum. Located in a lovely park on the shore of Staten Island near the Verrazano-Narrows Bridge with sweeping views of Brooklyn and lower Manhattan, the museum is dedicated to the life and work of photographer Alice Austen.

The home dates back to a circa 1700 one-room Dutch farmhouse. In 1844, John Haggerty Austen, Alice's grandfather, purchased the home and made many of the renovations that gave the home its Victorian Gothic character. Alice Austen herself moved there as a young girl in the late 1860s with her mother, Alice Cornell Austen, after the two were abandoned by Alice's father. In 1917, Gertrude Tate moved in, and the two lived there together until financial problems forced them to move out in 1945. When they left, the house fell into disrepair until a group of concerned citizens saved it from demolition in the 1960s. The museum comprises three period rooms, including Alice Austen's darkroom, photography galleries, and library.

Guided tours are offered on the hour and half hour beginning at 12pm on a first-come, first served basis. The last tour is at 4:30pm. 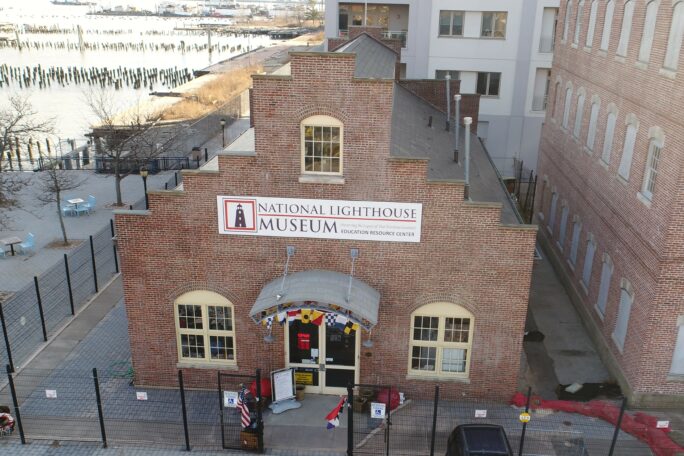 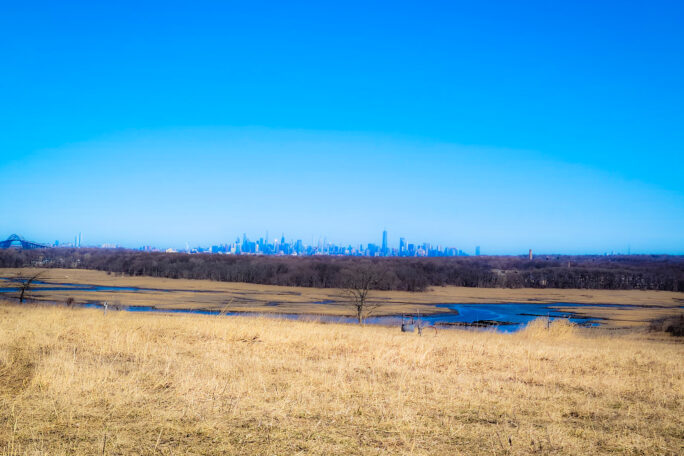 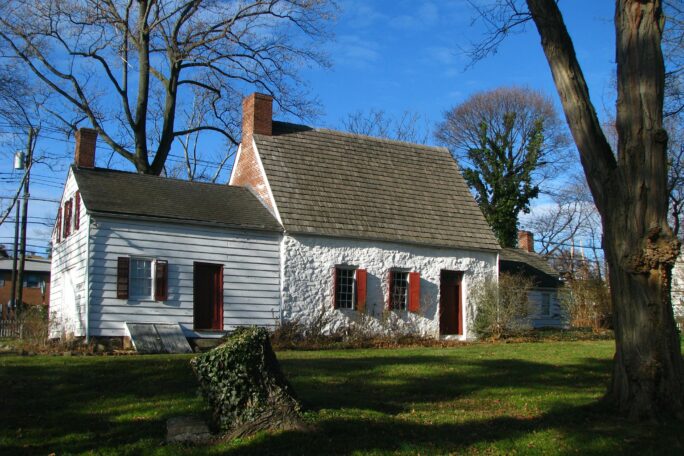 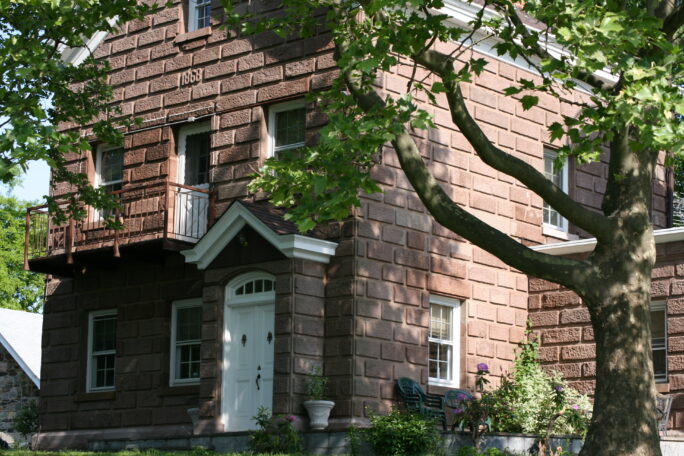