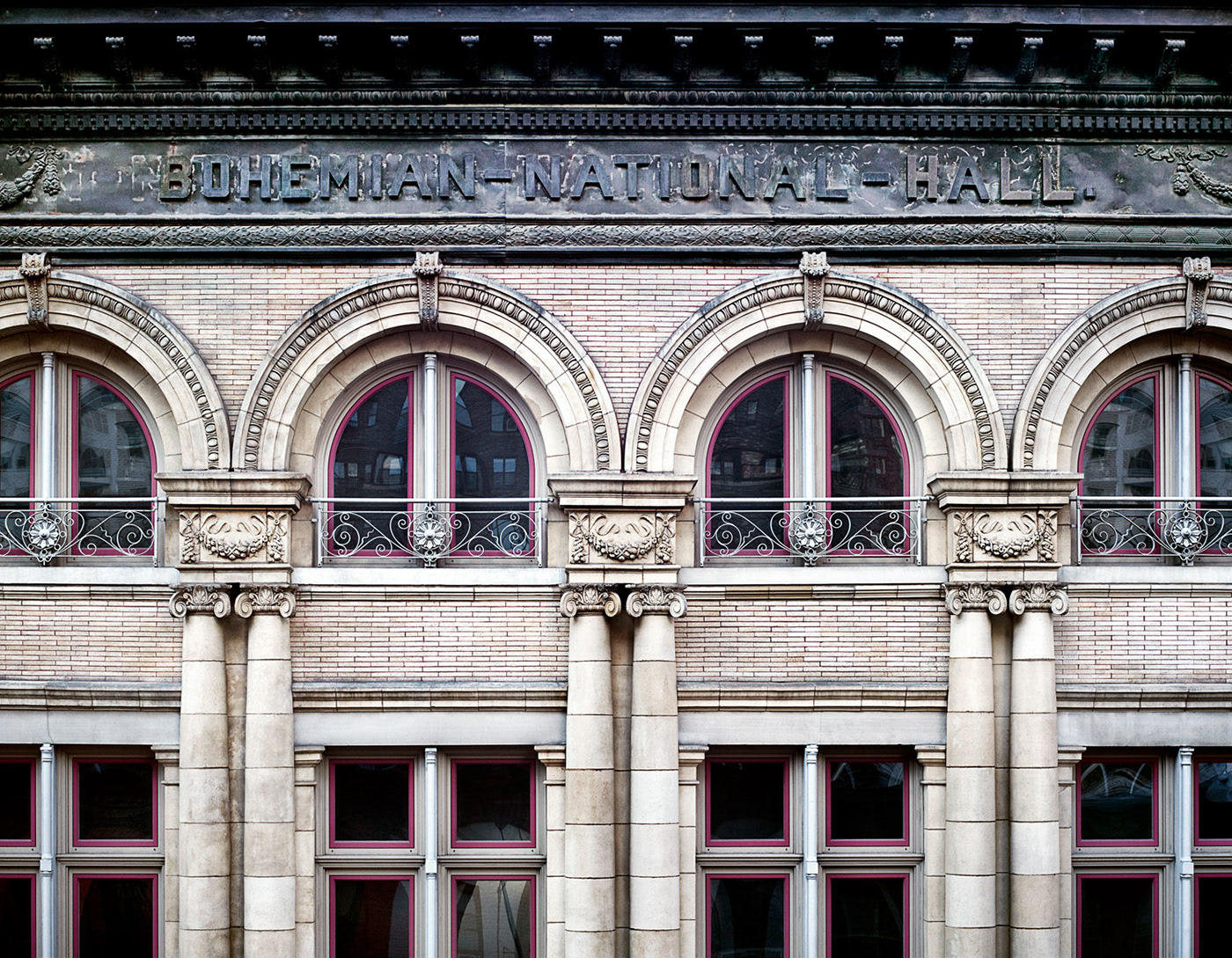 The Bohemian National Hall has been an important center for Czech and Slovak culture in New York City for more than 100 years. Since its beginning, it has served as a focal point for its community, offering ethnic food, Czech language and history classes as well as space for its large community to meet and hold various events. Today, the Bohemian National Hall is a significant reminder of the major working-class ethnic enclave that once flourished in Yorkville and stands as a monument to an important aspect of the history of immigrants in New York City and the United States.

The five-story building was designed by William C. Frohne in the Renaissance Revival style and built in 1896. It is a rare survivor of the many social halls built in the nineteenth century for New York City’s immigrant ethnic communities.

The building is wheelchair accessible except for the rooftop terrace. 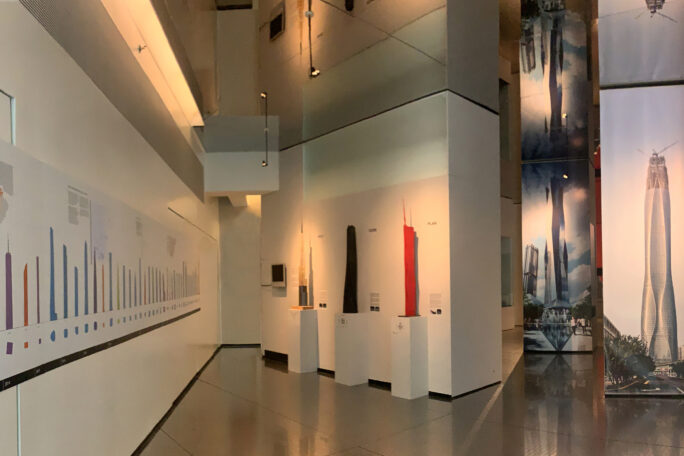 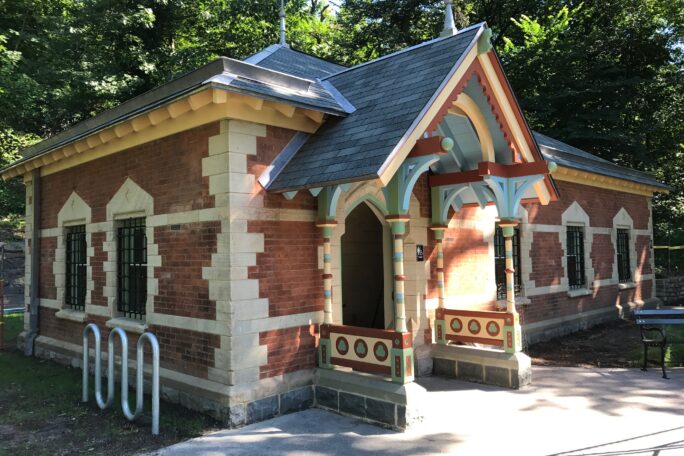 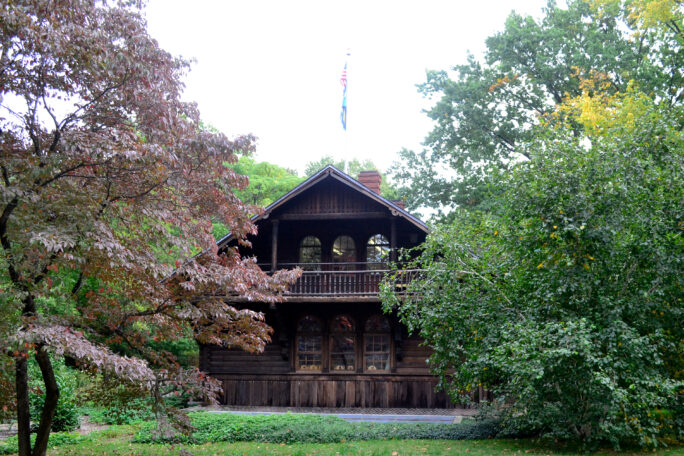 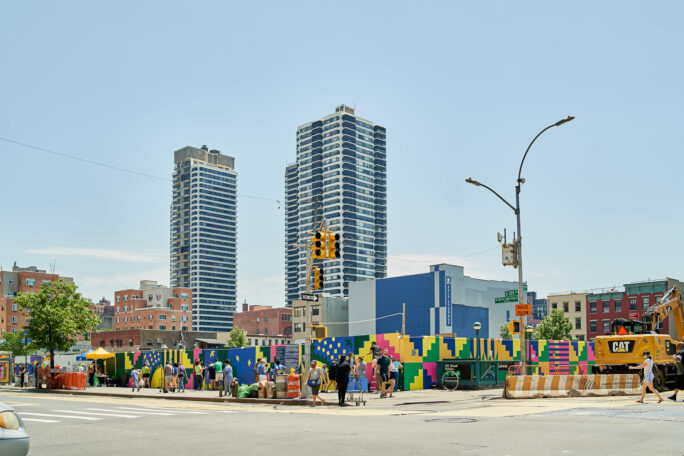