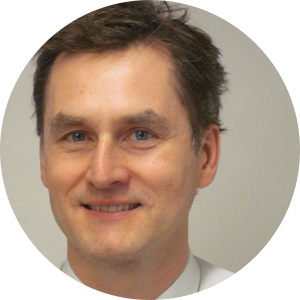 Cristobal Correa, P.E., is a structural engineer and an Principal at BuroHappold Engineering. Cristobal worked in Europe and the United States before helping to establish BuroHappold’s New York office in 1998. He received his civil engineering degree from University de Chile and his Master of Science from the Massachusetts Institute of Technology. Cristobal is also a Professor at the Pratt Institute in Brooklyn, where he teaches structures and serves as the technology coordinator at the Graduate School of Architecture. His main area of interest is in the science of the built environment and the planning and infrastructure of cities.