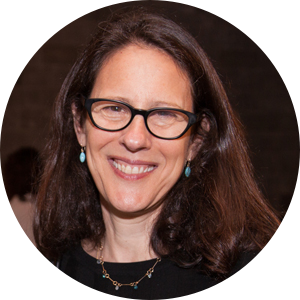 Anne Rieselbach Anne Rieselbach is Program Director at the Architectural League of New York, where she is responsible for the Current Work lecture series, has overseen the Emerging Voices program since 1986–serving as editor for both Emerging Voices: A New Generation of Architects in America (1986) and 30 Years of Emerging Voices: Idea, Form, Resonance (2015)–and for over thirty years has directed the Architectural League Prize for Young Architects + Designers competition and its accompanying exhibitions, lectures, and publications. Anne also directs First Fridays and the FOLLY design competition. She also serves on the advisory board of The Architect’s Newspaper, and has recently served as a juror for national competitions including The Marcus Prize, A/N National Design Awards, Lyceum Fellowship, and Architectural Record Travel Fellowship, and as a critic for final reviews, most recently at Cornell and Yale. In 2019 she was awarded an honorary membership in the New York Chapter of the AIA and received an Arts and Letters Award in Architecture from the American Academy of Arts and Letters.