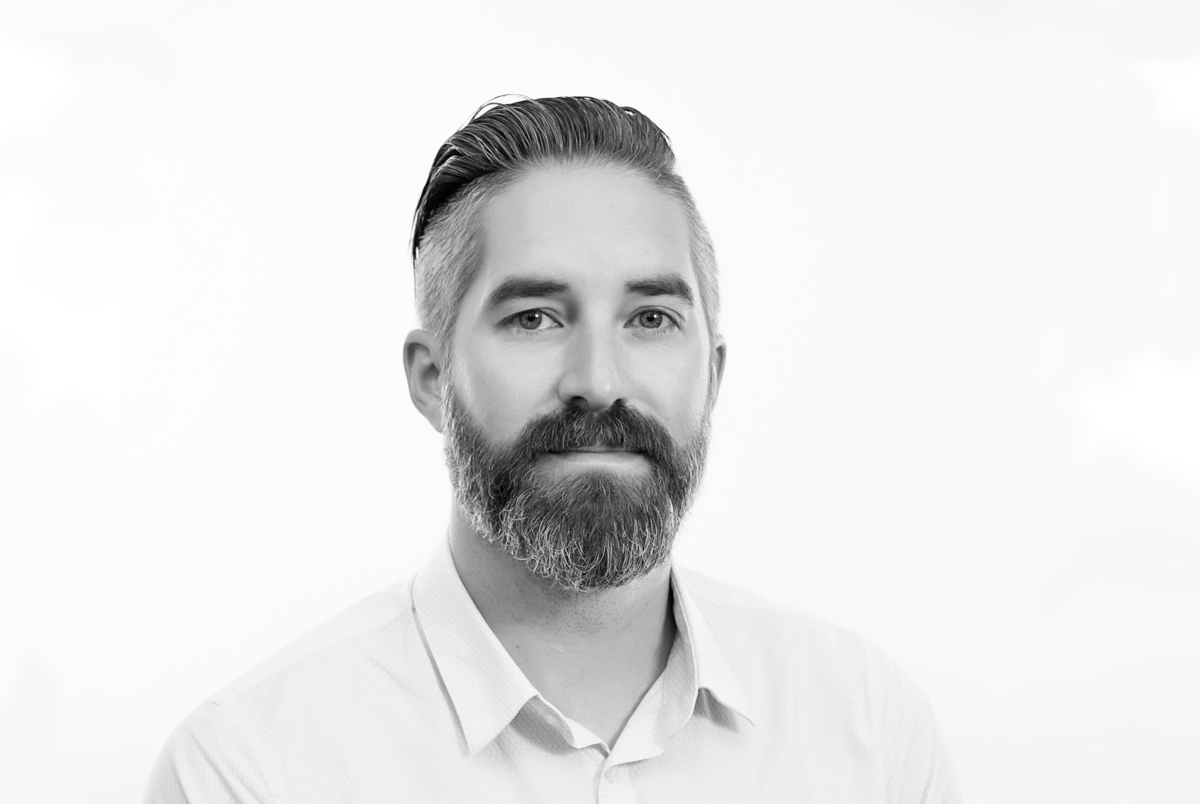 William Hunter joined Open House New York as Program Director in January 2019. As Program Director, Bill is responsible for conceptualizing and organizing all of OHNY’s programs, including the annual Open House New York Weekend and year-round tours and talks. An agile urban strategist, he has 15 years of international experience across private and public sector architecture, urban design and community/city planning.

What brought you to Open House New York?

What it stands for and how it brings people face to face with the creation and planning of our built environment. Personally, I had a strong sense that the program director role would allow me to tap into and combine my diverse interests and experiences in design, academia and the non-profit civic world in an unparalleled way. Not only does this position signal a slightly new professional path, it also represents a return to a city I love and where I began my career.

What can OHNY Members look forward to in the coming months?

Don’t blink. The calendar is quickly shaping up with various OHNY Preview tours including the new Madison Square Boys and Girls Club in Harlem and 100 Barclay, a renovation of Ralph Walker’s Lower Manhattan Art Deco masterpiece. We also have a slate of Projects in Planning presentations on early stage projects like the Perelman Center for the Performing Arts at the World Trade Center and Pier 55. Plus, stay tuned for an expected spring launch of The Moving City, the 2019 edition of the Urban Systems Series, when OHNY will dive into New York’s vastly complex and critical transportation infrastructure.

OHNY was only an infant when I first called New York home. But I’ve had the opportunity to welcome the experience in another great global city through Open House London. For an American living in London, stepping into the Lords Chambers and Commons Chambers of the Houses of Parliament was quite a reminder of where I was in the world at that moment in my life.

See responses to questions one, two and three! Open House instills emotive memories and connections that stay with you long after the experience is over. In a city with immense cultural opportunity and exposure, Open House’s agenda remains one of the most truly public-driven platforms for absorbing the nuances and soul of New York. It introduces new ways of seeing, understanding and caring about the city and its people.

Are you interested in hosting a tour, presenting a project, or collaborating on a program? You can reach Bill at william@ohny.org.