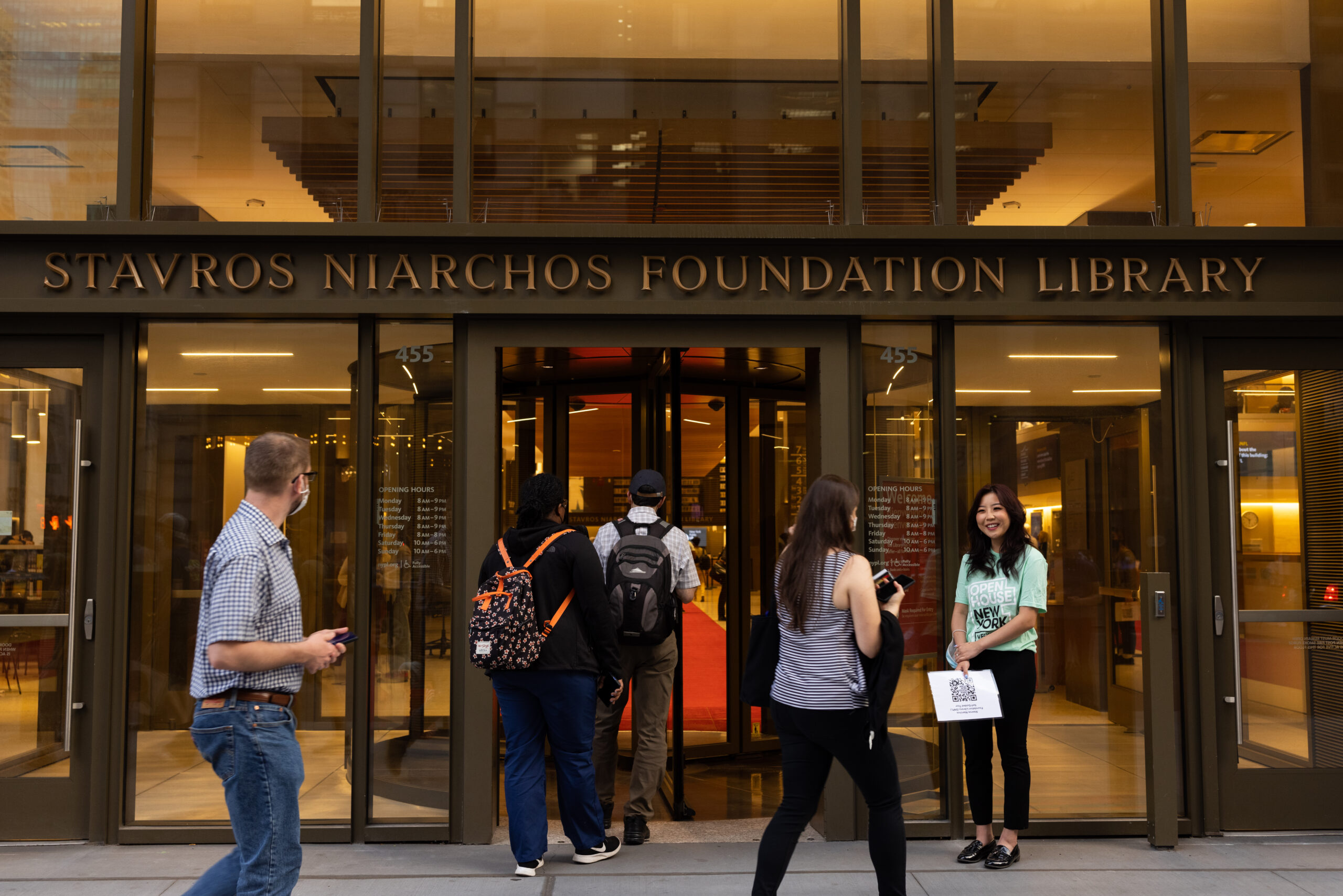 Share your love of libraries in some friendly competition with other passionate New Yorkers!

The story of our city’s libraries tells the story of New York’s past, present, and future. Over the last 100 years, libraries have evolved to keep up with the changing needs of our diverse population to serve neighborhoods in all five boroughs. More than just places for books, libraries are vital community spaces where kids can play and learn, teens can geek out on computers and comic books, and people from all backgrounds can apply for jobs or learn new skills, languages, and hobbies. In every community across the city, libraries physically anchor the collective commitment to discovery, self-improvement, and innovation.

Join Open House New York for a citywide scavenger hunt to deepen your knowledge of our city’s libraries, from the past to the future. Race to decipher clues, explore new corners of the city with friends, and find a new appreciation for these vital community anchors.

More details on how to register coming soon!