All the Queens Houses 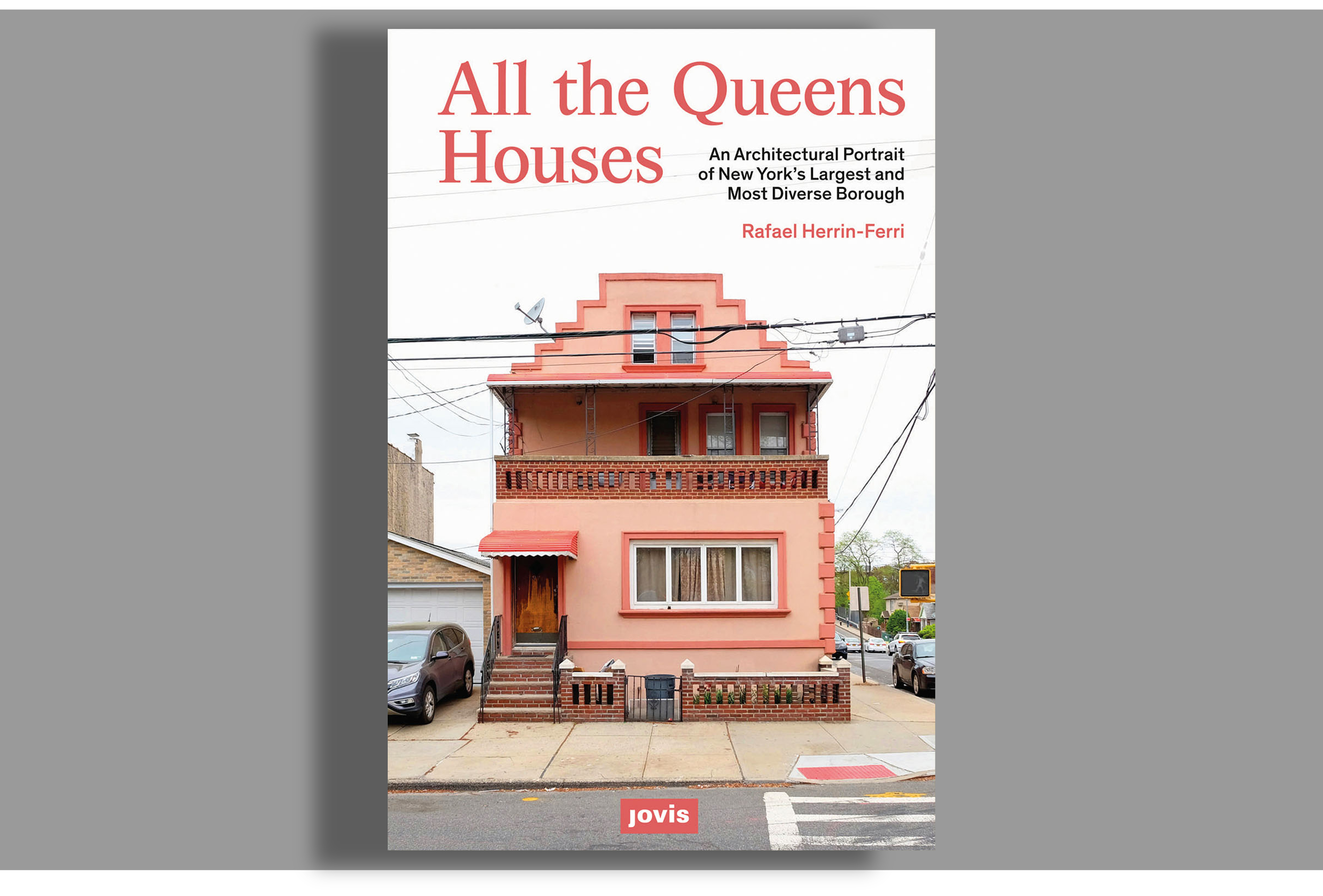 New Yorkers and visitors alike have long hailed Queens as the melting pot of America for the diversity of languages, populations, and cuisines represented in the borough. However, less has been said and studied about the architectural diversity of its housing stock. From the brick buildings of Sunnyside Gardens inspired by the English Garden City movement, to the Tudor and Queen Anne Victorian-style houses that have been personalized by their inhabitants, Rafael Herrin-Ferri has spent the last seven years documenting these houses through a photo-survey of the borough. Much like a field guide or scientific study, the subjects in All the Queens Houses are methodically photographed as standardized house-portraits to capture the architectural style and context of the neighborhood. While there may not be people photographed in the houses and streets shown, the vibrancy of the human spirit shines through the architectural details of each portrait. By painting a portrait of Queens through its idiosyncratic housing styles, Herrin-Ferri celebrates the rich multiculturalism, spirituality, and diversity that has given Queens its well-deserved title of the “World’s Borough.”

Purchase All the Queens Houses here or at your local bookstore.

Rafael Herrin-Ferri is a Spanish-born architect/artist living in Sunnyside, Queens. He received a B.Arch from Cornell University in 1996 and has lived and worked in San Francisco and Barcelona before settling in New York City in 2003 with his wife and daughter. 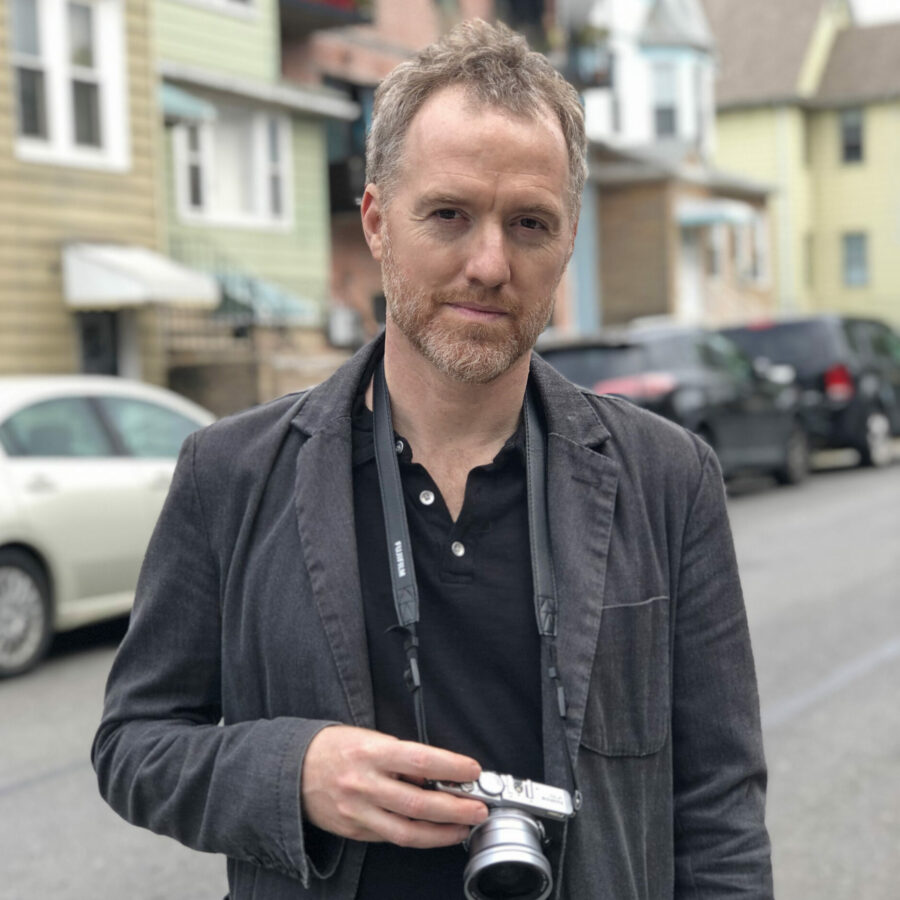 OHNY Stacks is a series of virtual book talks exploring the unknown, the unseen, and the unnoticed. Join us on Thursdays, 5:30—6:30pm ET through February with authors of highly acclaimed books critical to understanding the past, present, and future of New York—as well as national trends or global issues that influence the shape, structure, and experience of cities and urban life today.