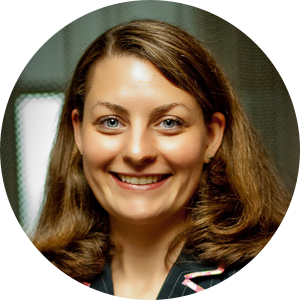 Margaret Sullivan is an architect and interior designer who opened her own firm in 2014. She is a leader in visioning, programming, and designing innovative cultural centers with a focus on public libraries. Her current client list features programming and design work for many libraries across the country, from Richland, South Carolina; to Annapolis, Maryland; to St. Louis, Missouri; and Las Vegas, Nevada. Prior to founding Margaret Sullivan Studio, Margaret was Director of Interior Design at H3 Hardy Collaboration Architecture. Margaret has been involved with Open House New York since 2002 and served as its Board President for four years from 2010 to 2014. She was also interim Executive Director in 2008.