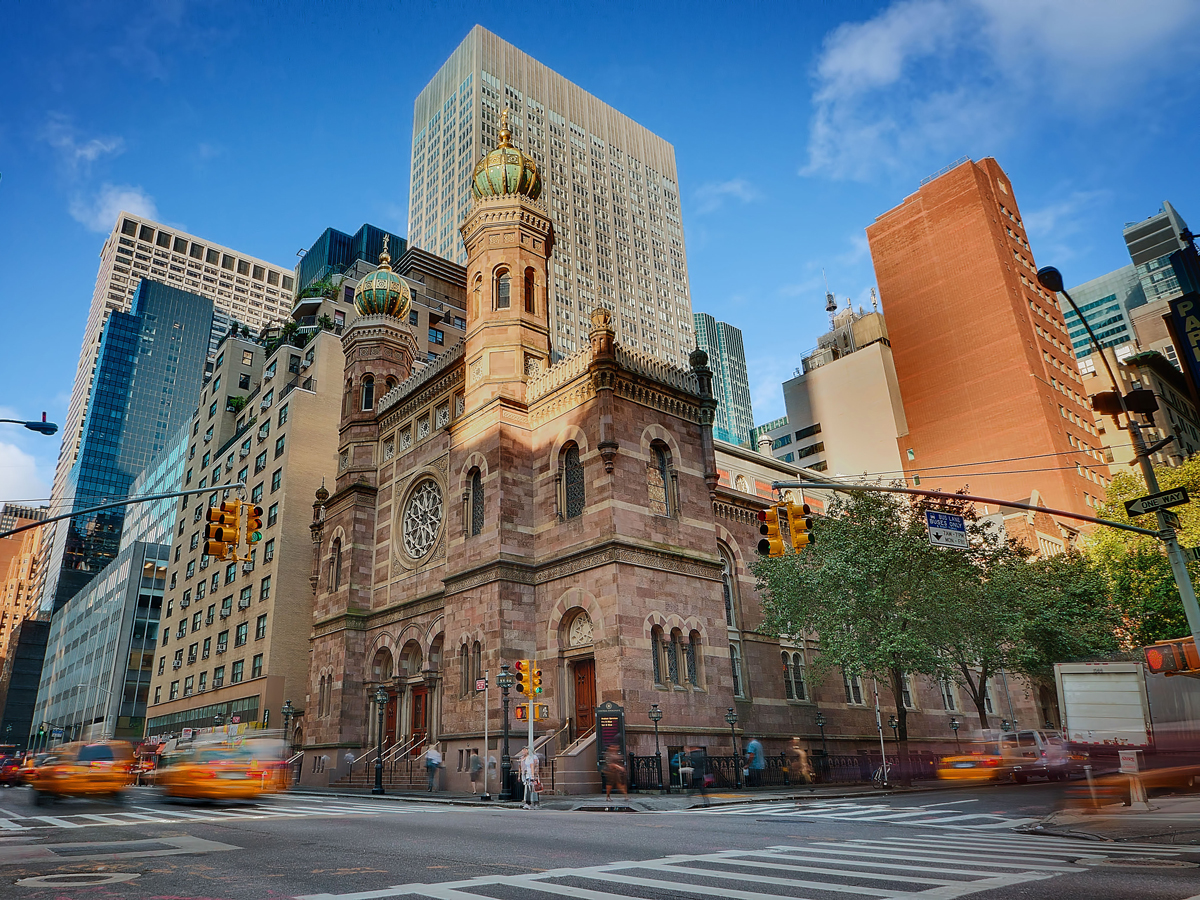 Want to hear about the hidden histories behind some of your favorite Open House New York Weekend sites? The Gotham Center for New York City History invites you to listen to Sites and Sounds, its ongoing podcast series exploring some of the famous architectural monuments, civic structures, historic homes, natural sites, and public spaces that open their doors for OHNY Weekend.

Now in its second year, the series presents noted experts speaking about the history or importance of a given site. The narratives can be used to supplement in-person visits and to bring the OHNY Weekend experience to anyone unable to see these historical treasures.

To listen to the podcasts, visit www.gothamcenter.org.