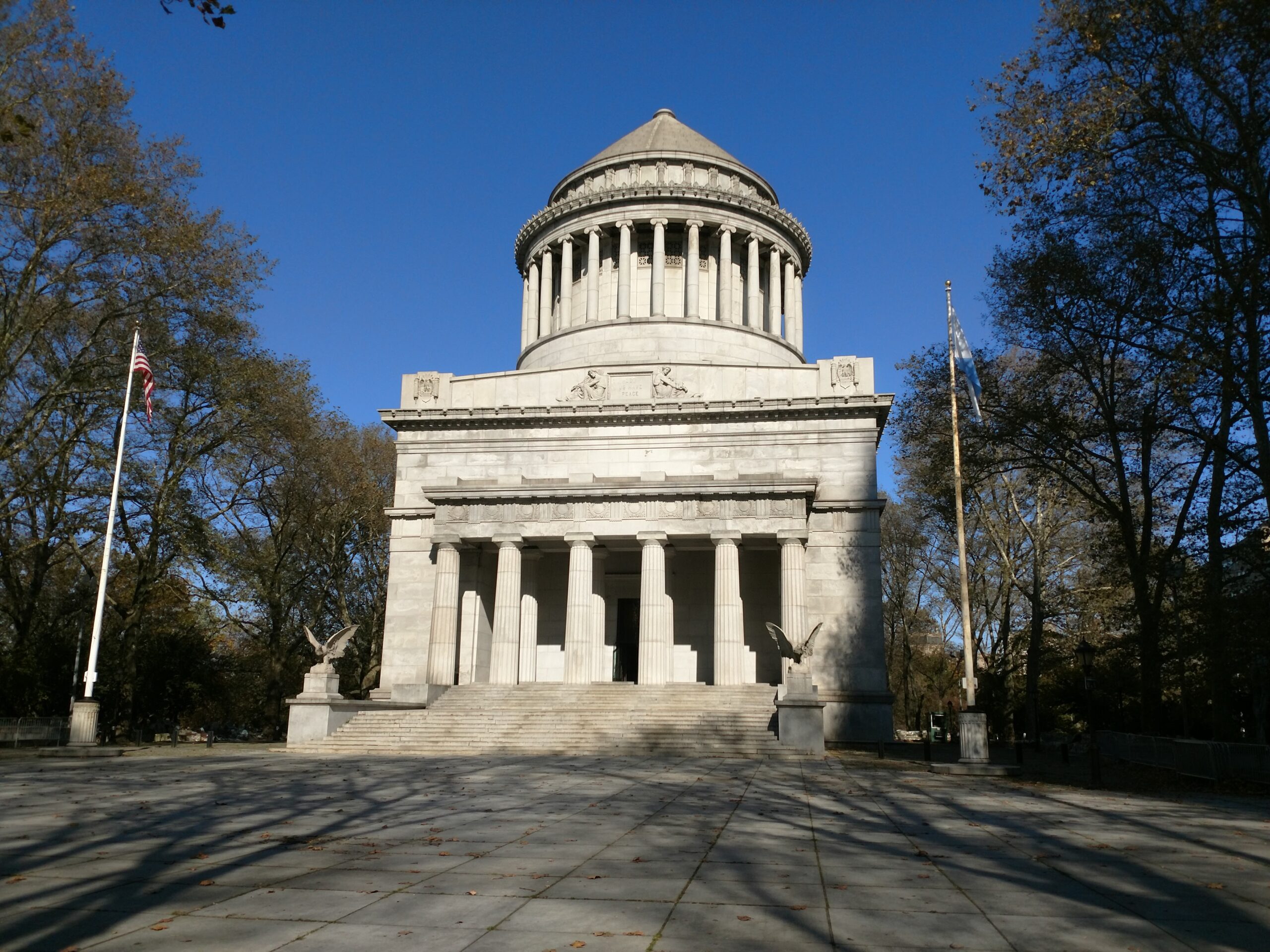 General Grant National Memorial (Grant's Tomb) is the final resting place of Ulysses S. Grant and his wife Julia Dent Grant. Commanding General of the United States (Union) Army during the American Civil War and the 18th President of the United States from 1868 to 1877, General Grant has been called "the savior" of our nation and was the first civil rights president in United States history. During his presidency, the 15th Amendment was passed, giving African-American men the right to vote; a series of laws known as the Enforcement Acts were passed during reconstruction making groups like the Ku Klux Klan domestic terrorists and bringing their crimes under federal jurisdiction; and the Department of Justice was created to investigate those crimes and enforce the new laws. The memorial stands as a testament to the accomplishments of Ulysses S. Grant for his lifetime of service and the sentiment of a grateful nation.

2022 marks the 200th anniversary of the birth of Ulysses S. Grant. Come visit the largest mausoleum in North America! Ranger-guided talks will give you the opportunity to learn about the life and legacy of Grant, as well as why his family chose New York as his final resting place.

Ranger-led talks will be offered on a first-come, first-served basis at 11am, 1pm, and 3pm on Saturday, October 22 and Sunday, October 23. The interior of the mausoleum will be closed both days from noon to 1pm for lunch.

The plaza where the ranger led talks will be taking place is wheelchair accessible, but the interior of the mausoleum is not. 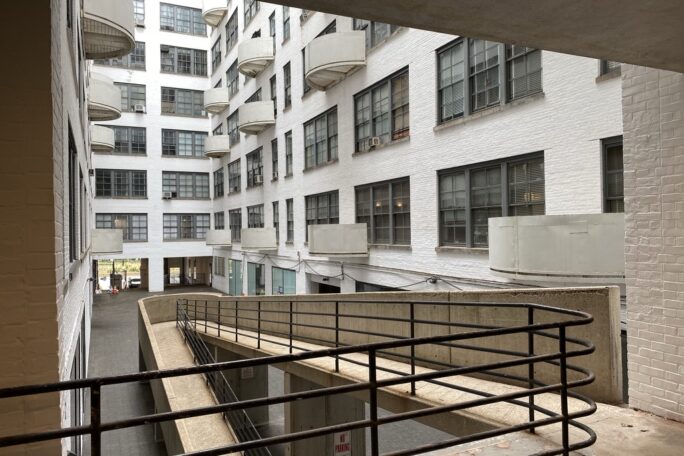 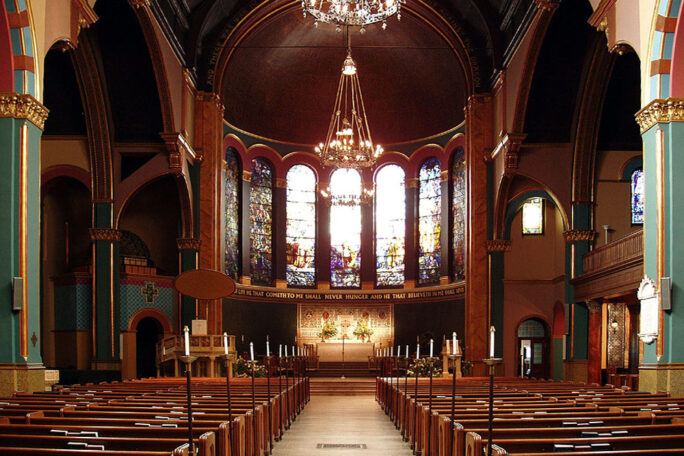 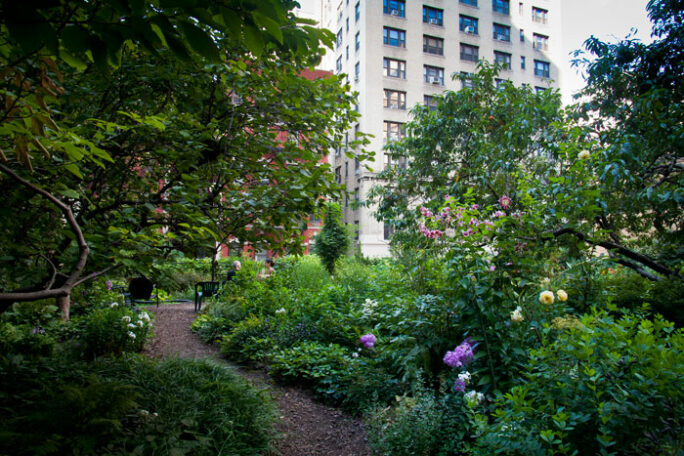 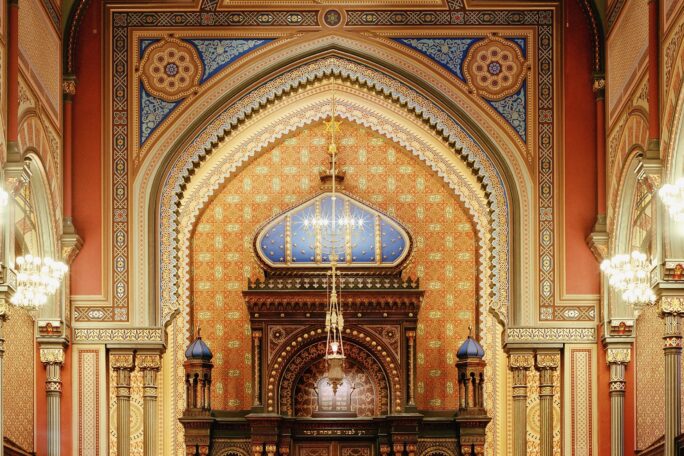