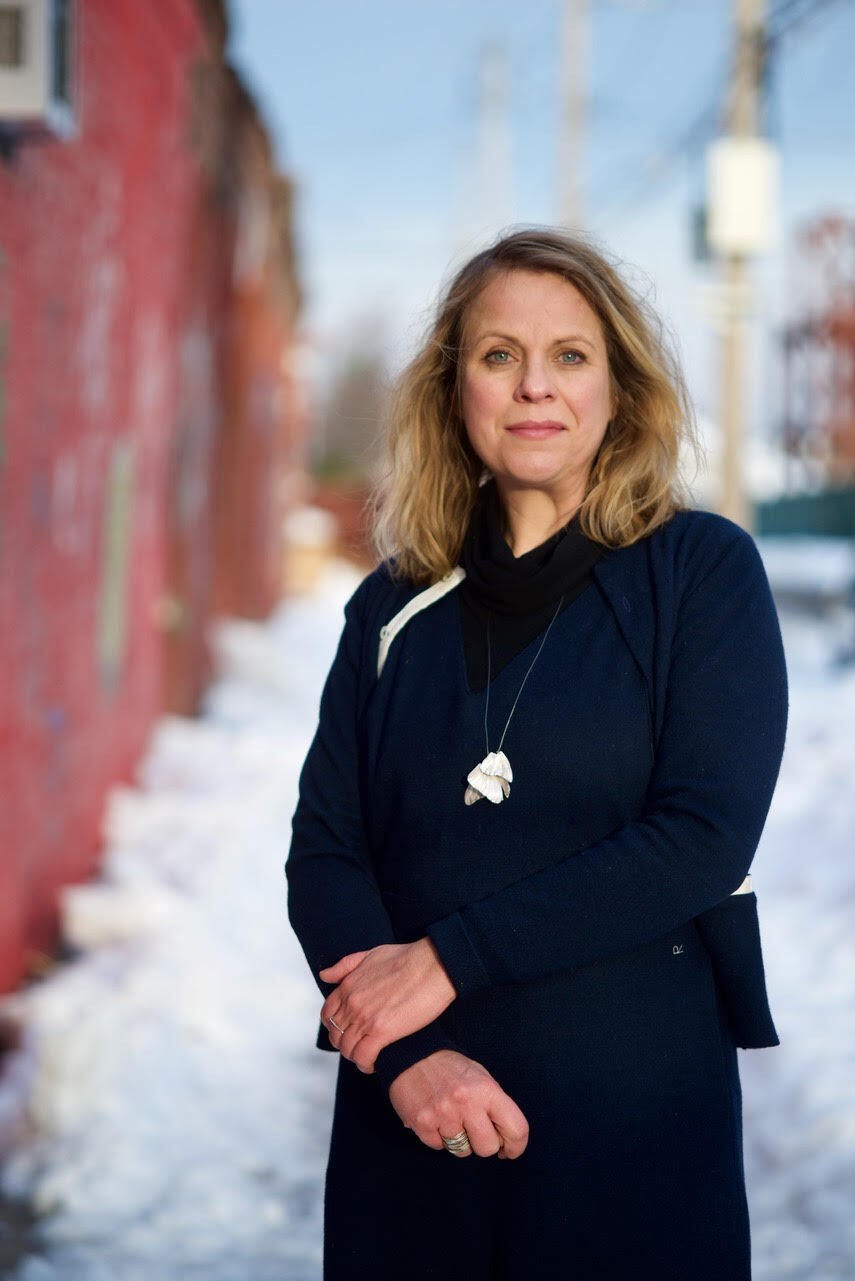 NEW YORK, February 16, 2021 — Open House New York (OHNY) announced today that it has appointed Pamela Puchalski as its Executive Director. Puchalski brings twenty years of leadership experience working to promote resilient, inclusive, and equitable urban environments in the U.S. and internationally. She will assume the role on March 1, 2021.

“As a result of COVID and long-standing racial injustice, Open House New York is at an inflection point. After nearly two decades of engaging and educating New Yorkers and visitors, our work is only just beginning. We recognize that OHNY must heed the call to make our city truly open and equitable,” said Rob Rogers, FAIA, OHNY’s board president. “Pamela is the leader we need right now—and, more broadly, the kind of civic leader that New York needs right now—to expand our mission, our audience, and our impact.”

Building on OHNY’s track record of dynamic public programming and signature Open House New York Weekend festival, which reach close to 100,000 New Yorkers each year, Puchalski foresees a growing civic leadership role for the organization. Under her direction, OHNY will bring community, philanthropic, and business leaders together to tackle head-on a myriad of challenges confronting the city. Whether addressing the decline in tourism from COVID or the increase in racial activism, which Puchalski calls “one of New York’s greatest assets,” OHNY will ramp up its public engagement around issues that are central to New York’s future. With her appointment, the board has committed to catalyzing a vision for New York City defined by access, inclusion, and hope.

Puchalski has led in strategic planning, program design, and fundraising for a range of organizations across public, private, and nonprofit sectors, including Rockefeller Foundation’s 100 Resilient Cities, Tishman Speyer, and The Africa Center. Puchalski has dedicated her career to helping cities and communities persevere and prosper in the face of a growing list of threats linked to climate change, economic instability, and racial inequities. In joining OHNY, she brings a varied and impressive background advancing forward-looking models for inclusive urban growth and civic engagement.

“Given the fallout from the pandemic and the urgent call to action from Black Lives Matter and other activists, our city needs its civic organizations to step up and reach out in new ways,” Puchalski said. “Recovery begins with precisely the principles OHNY stands for and celebrates—openness, access, and diversity—and a commitment to serving neighborhoods and New Yorkers across the city. I am deeply honored to be joining Open House New York at such an auspicious time and believe OHNY can—and will—establish a new paradigm for engagement, education, and advocacy in New York.”

Puchalski’s recent efforts to foster inclusive economic growth through city-to-city learning and collaboration include co-founding the Global Institute on Innovation Districts, a new nonprofit dedicated to driving equitable growth and climate resilience for innovation districts, which are dense hubs of economic activity where innovation, entrepreneurship, creativity, and placemaking intersect. In her previous role as Executive Director of The American Assembly at Columbia University, she also incubated the national Middle Neighborhoods movement, which has been formally established at the National Community Stabilization Trust.

Prior to that, Pamela was part of the founding team at Rockefeller Foundation’s 100 Resilient Cities, where she led the work to design community-based strategies for building urban resilience in member cities. Earlier in her career, Pamela served as an advisor and senior fellow at the Metropolitan Policy Program at Brookings Institution and was a fellow at New America. She also played an instrumental role establishing LSE Cities at the London School of Economics.

“Over nearly two decades, Open House New York has come to symbolize the very essence of New York City’s greatness—its openness and energy, and its richly diverse cultures and communities,” said Puchalski. “New York City is a model of civic, cultural, and design innovation, and I look forward to positioning Open House New York on the front lines of this important work, particularly as we recover from this current crisis and drive impact in underserved communities.”

Puchalski was selected as Open House New York’s executive director following a national search. She succeeds Gregory Wessner and takes the helm from Dorothy Dunn and Saundra Thomas, who served as interim co-executive directors. Puchalski holds degrees in Economics and Literature (Phi Beta Kappa) from the University of Maryland and a M.S. in Urban Planning from Columbia University.