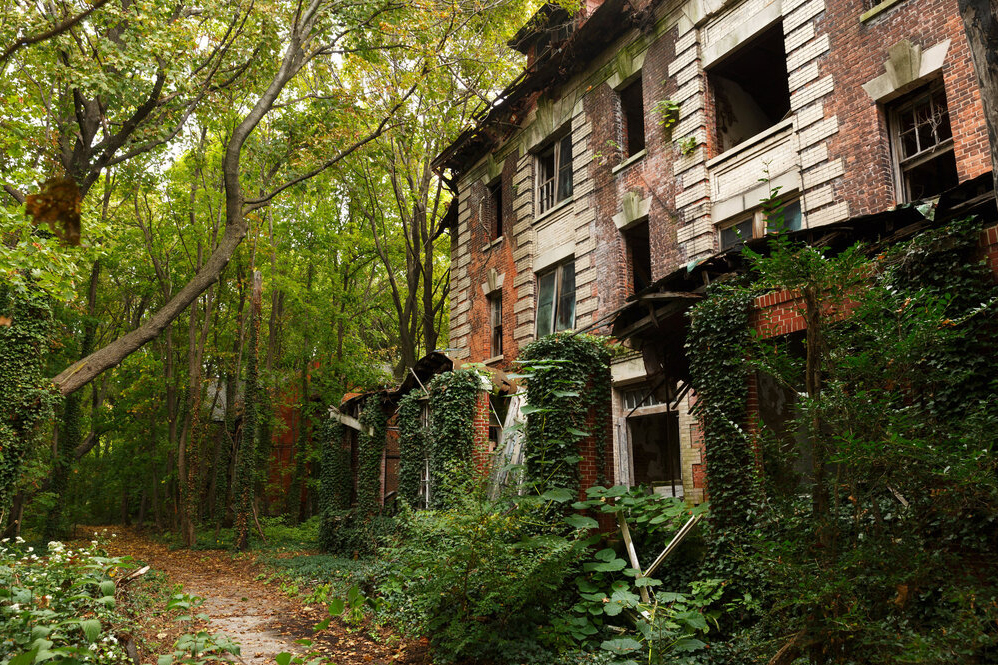 Lost NYC is the third season of Sites and Sounds, a podcast series by The Gotham Center for New York City History. As the 2020 OHNY Weekend does not include in-person indoor building tours, the 2020 season of Sites and Sounds features eleven locations that no one can visit—places that are gone, but were of great importance to the city’s history. In each episode, independent scholars discuss these lost treasures, from the military headquarters that served as the nucleus of the Dutch colony to some of New York City’s great 19th century social institutions, to icons of 20th century popular culture that still endure in local imagination.

African Grove Theatre
with Shane White, author of Prince of Darkness and Stories of Freedom in Black New York

B. Altman’s
with Sharon Zukin, author of Point of Purchase: How Shopping Changed American Culture

Domino Sugar Factory
with Brendan Cooper, author of The Domino Effect: Politics, Policy, and the Consolidation of the Sugar Refining Industry in the United States, 1789–1895

Ebbets Field
with Bob McGee, author of The Greatest Ballpark Ever: Ebbets Field and the Story of the Brooklyn Dodgers

Fort Amsterdam
with Russell Shorto, author of The Island at the Center of the World

Be sure to also check out past seasons of Sites and Sounds exploring the hidden histories behind thirty-five popular Open House New York Weekend sites. All podcasts are available on The Gotham Center’s website as well as Apple Podcasts, Spotify, Podbean, and Soundcloud by searching for “Gotham Center.”

The Gotham Center for New York City History is a research and education center, based at CUNY’s Graduate Center, devoted to advancing scholarly and public understanding of New York City’s rich and living past. For more information about The Gotham Center, visit gothamcenter.org.