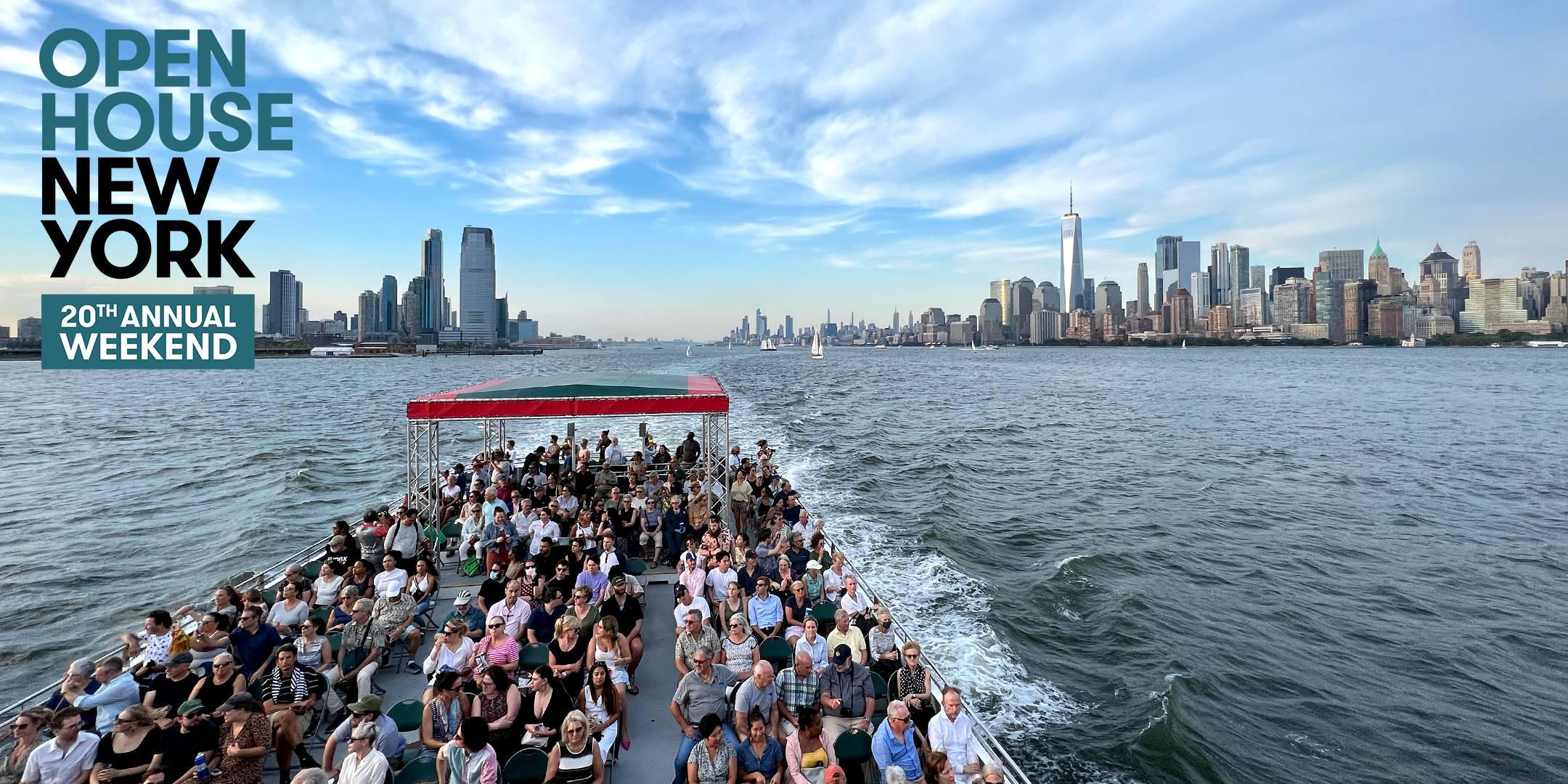 Ten years ago, Superstorm Sandy devastated the entire tri-state region, taking 44 lives, displacing over 90,000 people, and flooding 17% of New York City. Tottenville, a community on the South Shore of Staten Island once known as “the town the oyster built,” was hit particularly hard. As an outcome of the post-Sandy HUD competition Rebuild By Design, a team led by SCAPE developed the concept for Living Breakwaters—a series of near-shore breakwaters encrusted with oyster reefs—now being built by the NY Governor’s Office of Storm Recovery in Raritan Bay just off the coast of Conference House Park. Today, the project is internationally recognized as a model for climate-adaptive nature-based infrastructure.

Covering nearly a decade of deep engagement, iterative design, modeling, review, and construction, the three speakers will discuss the unique opportunities and challenges of ‘building with nature’ and what it takes to push truly innovative design into reality. From the vessel, attendees will be able to see active construction on breakwaters from a safe distance as a large equilibrium crane places stone and ecologically-enhanced concrete units into the water.

Contextualized within the City’s broader efforts to plan a more climate-resilient, accessible, and equitable waterfront across its 520 miles of shoreline—particularly through the recently released NYC Comprehensive Waterfront Plan led by Marrella—the program will also examine the wider applicability of nature-based infrastructure, living shorelines, and blue-green infrastructure as critical tools to work against the climate crisis.

The Living Breakwaters Boat Tour is part of Open House New York Weekend’s Sandy +10 series, and is co-presented by AIANY and Archtober. Sandy +10 is produced in partnership with Columbia University’s Center for Resilient Cities and Landscapes.

Sandy + 10 explores the $18 billion of investment for recovery and resilience in the 10-year wake of Hurricane Sandy. The series offers an inside look at how these investments are transforming the city’s physical and social landscape by showcasing projects that are bolstering our city’s coastal defense and highlighting the people who are leading this multidisciplinary, cross-sector resiliency work.

Sandy +10 is produced in partnership with Columbia University’s Center for Resilient Cities and Landscapes.

Launched in 2003, Open House New York Weekend is an annual festival that opens hundreds of noteworthy or significant places across the five boroughs to foster discovery and delight for all New Yorkers and deepen the public’s understanding of how design can strengthen communities and improve quality of life.

On October 21-23, 2022, the 20th Annual OHNY Weekend festival will offer a mix of in-person experiences, self-guided explorations, and digital content—inviting you to glimpse everything from single rooms, studios, factories, and public spaces to entire buildings, blocks, bike corridors, and waterways.

The boat will depart from Pier 83 at the Hudson River and West 43rd Street promptly at 3:30 pm; guests must check-in and be onboard no later than 3:20pm. No food or alcoholic beverages may be brought aboard but sandwiches, salads, snacks, will be available for purchase, as well as hot and cold beverages including wine, beer, and cocktails.