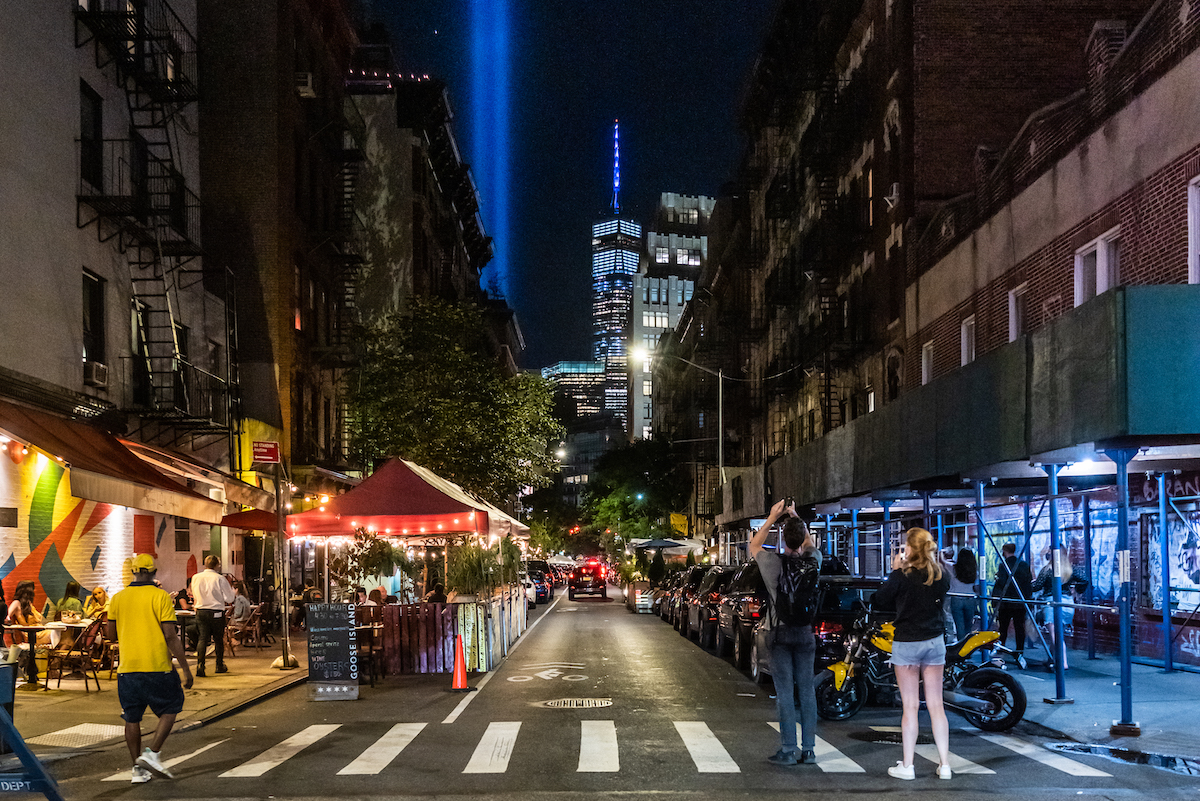 At a time when the future seems overwhelmingly unpredictable, how can we draw on our past to bounce back from the current crisis?

Participate solo or team up to decipher clues as you dash from, say, a post office in the Bronx to a public art installation in Brooklyn. Yes, this is a competition and, yes, there will be prizes. Deadline to register is Thursday, October 15.