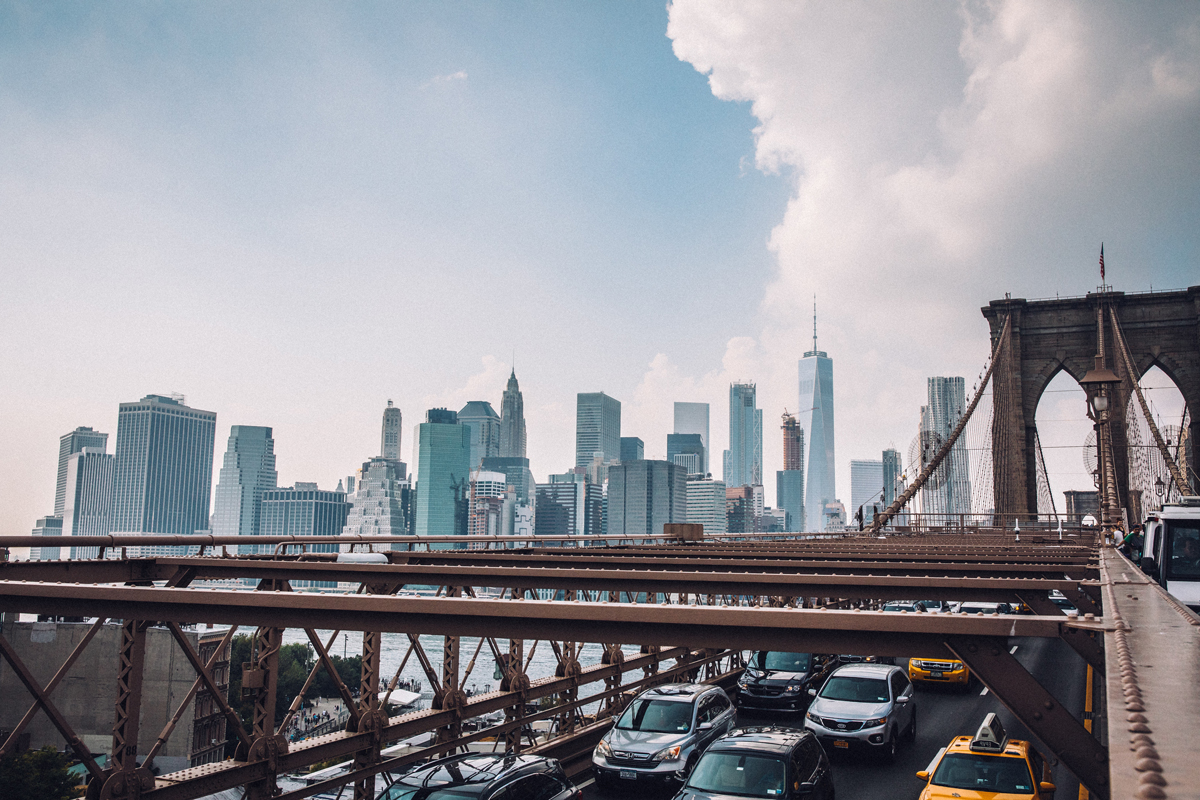 This event has been postponed until 2020 (date to be announced). Subscribe to our email list to receive updates about this and other programs.

In 2019, following two years of heated negotiation and over a decade since the idea was first proposed by former Mayor Michael Bloomberg, Governor Andrew Cuomo and Mayor Bill de Blasio agreed to implement the country’s first congestion pricing scheme. Met with both fanfare and skepticism, congestion pricing intends to solve the city’s ongoing transit crisis through the reduction of inter-borough traffic and commute times, improved public transit, and direct positive environmental impact. Proponents are counting on similar successful outcomes that have been witnessed in other global cities like London, Singapore, and Stockholm.

As New York City awaits the plan to go into effect by 2021, plenty of questions still abound. How will congestion pricing work? Can the economic windfall provide a financial pipeline to help address the city’s transit crisis? What does this mean for everyday New Yorkers?

This program is part of The Moving City: Transportation Infrastructures of New York, a year-long series of tours, conversations, and debates about the future of transportation and mobility in New York City.