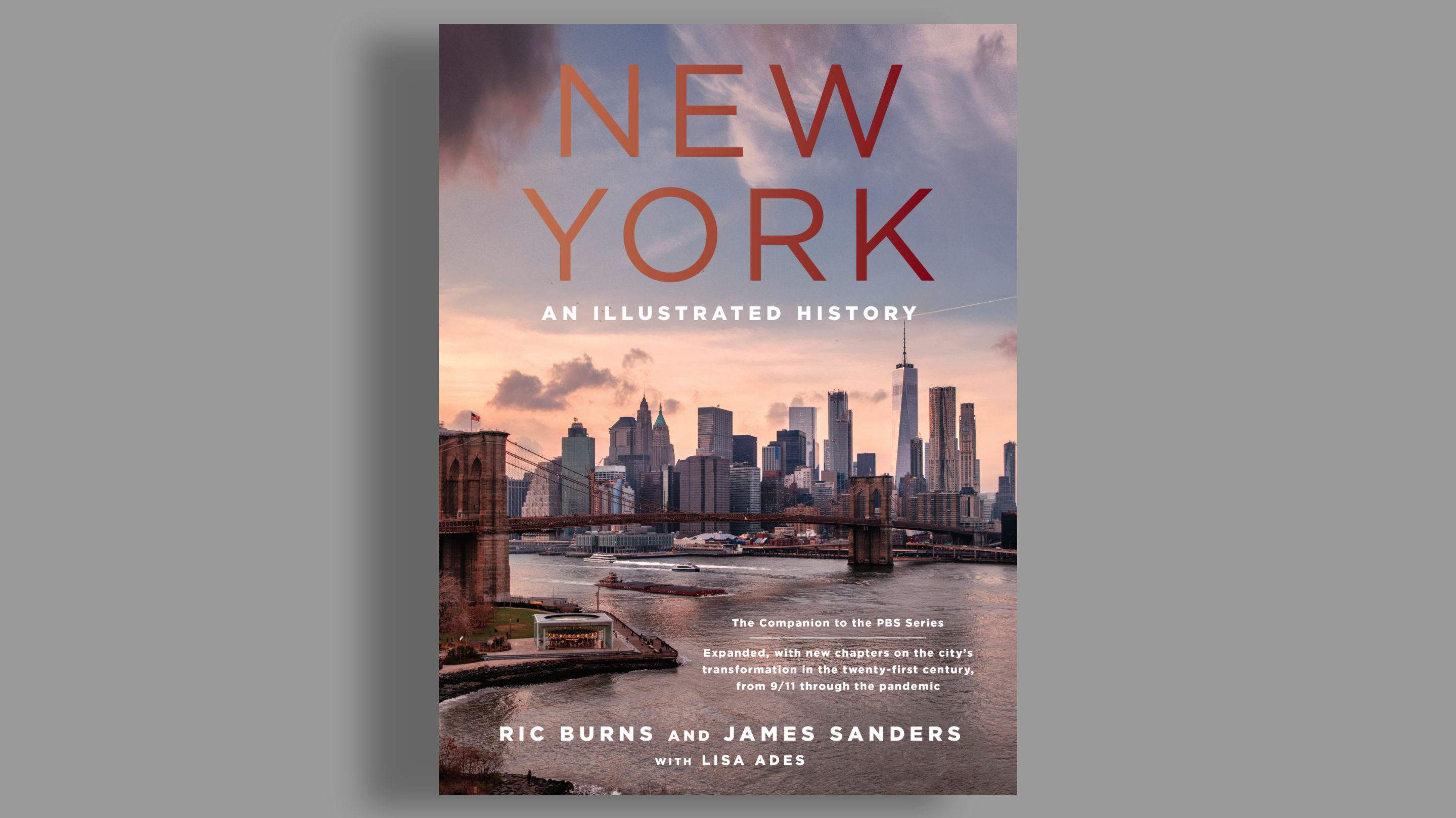 OHNY Stacks is back!! Launched from our couches in 2020, this virtual winter series has returned and kicked off with one of the most-anticipated books about, and for, New York City.

There are few chronicles of New York—or any city for that matter—that illuminate so expertly and comprehensively nearly four centuries of urban change. Tracing the New York story back to before the city was even founded, New York: An Illustrated History (Knopf, 2021) provides a visually compelling and authoritative narrative with new chapters expanding on the revised edition published in 2003. This landmark book is a must read for anyone curious about New York’s past, present, and future, particularly as we recover from a devastating pandemic amidst social movements protesting long-standing and systemic inequities across the five boroughs.

Co-authored by Ric Burns and James Sanders, New York: An Illustrated History is the companion book for the eight-part PBS series. Originally published in 1999, this new edition tells the story of the city over the last two decades, adding 300 archival images, fifty sidebar essays, and nine guest contributions by celebrated scholars, writers, and critics to the expanded edition of 2003.

“A ravishing book . . . It can easily fill a winter of reading and browsing.”

James Sanders, FAIA, is an internationally recognized architect, author, and filmmaker, whose work has garnered him a Guggenheim Fellowship and Emmy Award, among other honors. For four decades, his career has interwoven several trajectories, developing projects that deepen our understanding of the urban landscape, that bring ideas and stories about architecture and the city to the public through books, exhibitions, films, theater projects, and digital media, and that actively improve the urban environment through architecture, design, and programming. While many of his projects have been commissioned by clients, he has also pursued a distinctly “entrepreneurial” path—conceiving and developing his own initiatives, then locating partners to bring them to reality. 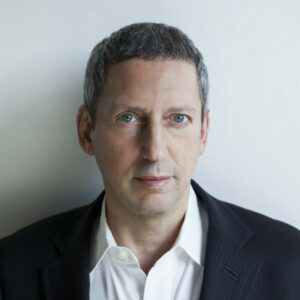 OHNY Stacks is a series of virtual book talks exploring the unknown, the unseen, and the unnoticed. Join us on Thursdays, 5:30—6:15pm ET through February with authors of highly acclaimed books critical to understanding the past, present, and future of New York—as well as national trends or global issues that influence the shape, structure, and experience of cities and urban life today.