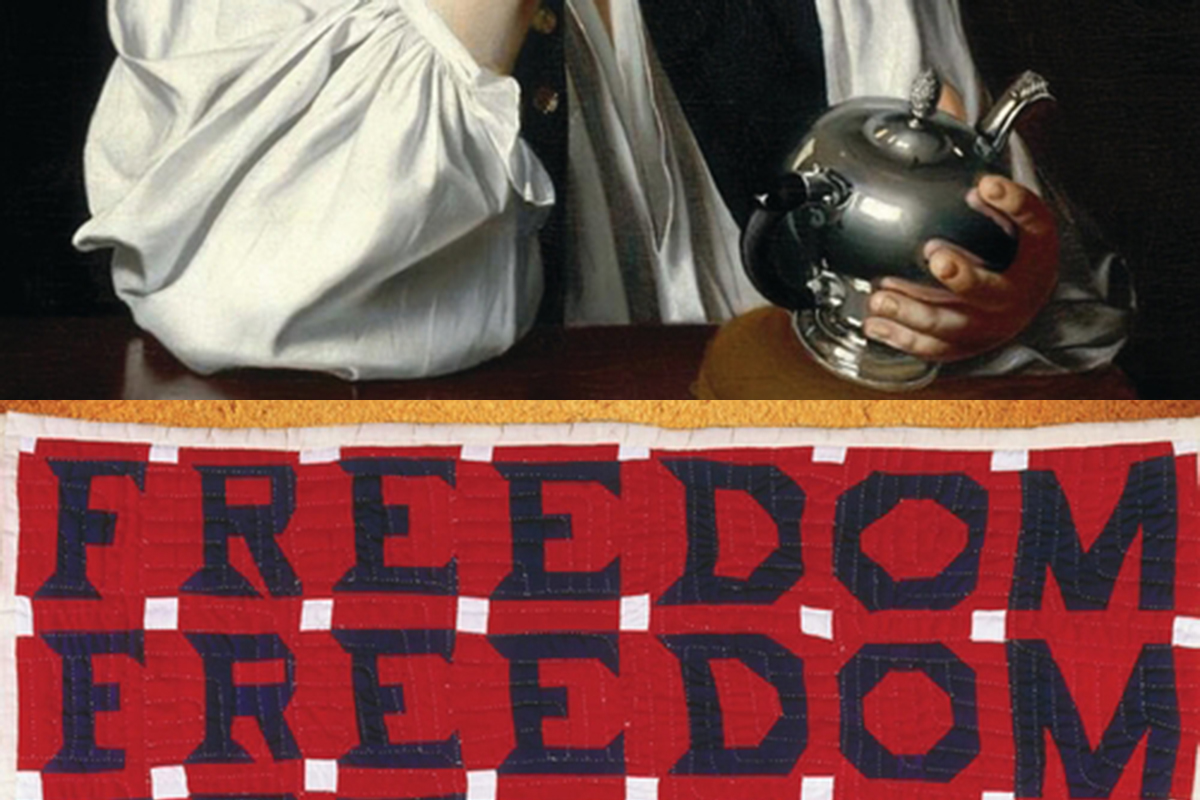 Craft is at the heart of the American story. Examine any phase of the nation’s struggle to define itself, and artisans are there. From the silversmith Paul Revere and the revolutionary carpenters and blacksmiths who hurled tea into Boston Harbor, to today’s “maker movement.” From Mother Jones to Rosie the Riveter. From Betsy Ross to Rosa Parks. From suffrage banners to the AIDS Quilt.

In this conversation with Saundra Thomas, Glenn Adamson brings to life the rich history of artisanship through intriguing new details and unusual perspectives to even the most familiar storylines.

“A gem of a book. Every chapter is chock-full of fascinating stories and interesting facts. Adamson collects nuggets from history, fiction, and even poetry to bring the world of the American craftsperson vividly to life.”
—Tyler Anbinder, author of CITY OF DREAMS: The 400-Year Epic History of Immigrant New York

Author bio
Glenn Adamson is a curator, writer and historian based in New York. He has previously been Director of the Museum of Arts and Design; Head of Research at the V&A; and Curator at the Chipstone Foundation in Milwaukee. Adamson’s publications include Thinking Through Craft (2007); The Craft Reader (2010); Postmodernism: Style and Subversion (2011, co-edited with Jane Pavitt); The Invention of Craft (2013); Art in the Making (2016, co-authored with Julia Bryan-Wilson; and Fewer Better Things: The Hidden Wisdom of Objects (2018).

OHNY Stacks is a series of book talks exploring the unknown, the unseen, and the unnoticed. These conversations shine a light on the impact of some of the historical staples of American life and how they have shaped our cities and continue to affect inhabitants.