Libraries for the 21st Century: Design Standards for the Modern Carnegie Library 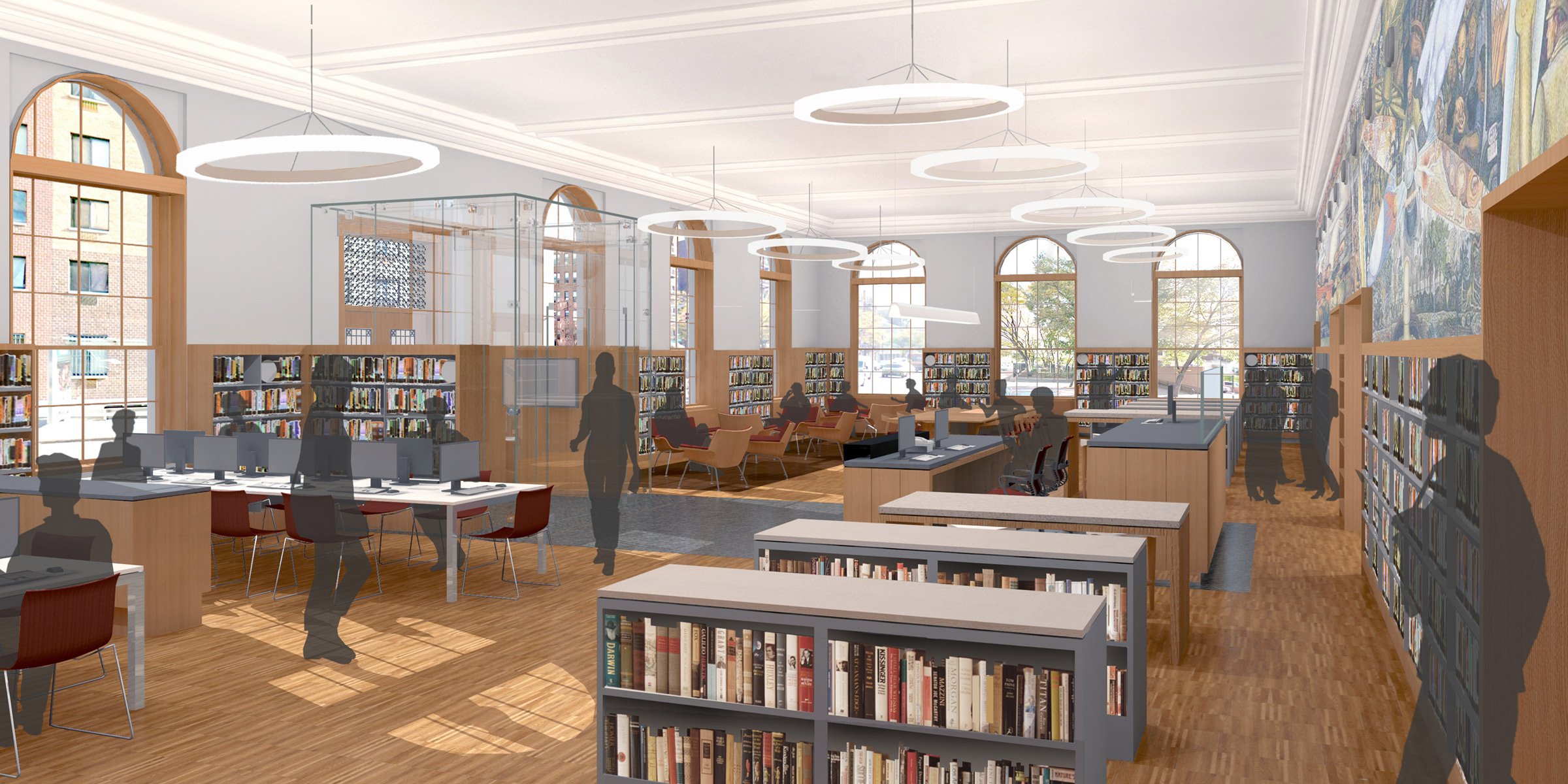 In 2021, the New York Public Library broke ground to completely renovate five original Carnegie libraries in high-needs communities with a new set of design standards: Port Richmond in Staten Island, 125th Street and Fort Washington in Manhattan, and Hunts Point and Melrose in the South Bronx. The projects, managed by Mitchell Giurgola and CannonDesign, will preserve the historic character of the branches while modernizing the interior and maximizing and expanding public space to serve today’s library patrons.

On February 16, 2022, Open House New York hosted a panel discussion about how the NYPL is using design, community engagement, and library programming to meet the needs of today’s New Yorkers. OHNY invited designers and library leaders to discuss the role of the design standards to allow for Carnegie libraries to better serve their neighborhoods, and about the roles that design, accessibility, sustainability, and technology play in the transformation of these iconic structures into modern centers for public learning and engagement.

Risa Honig was appointed The New York Public Library’s Vice President of Capital Planning and Construction in 2015. A member of the American Institute of Architects with over 30 years of architectural experience, Honig manages a robust portfolio of Library design and construction projects with a capital budget of over $500 million.

Carol Loewenson joined Mitchell Giurgola in 1982 and became a Partner in 1996. Carol’s expertise ranges from highly technical buildings, renovations and façade replacements to work involving both the private and public sector.

Phil Dordai is an accomplished client leader with a strong background in management, design and sustainability advocacy for higher education clients. As a Co-leader of CannonDesign’s New York City education practice, he brings a deep understanding of client’s perspectives based upon his work for over 30 major higher education institutions during his career. 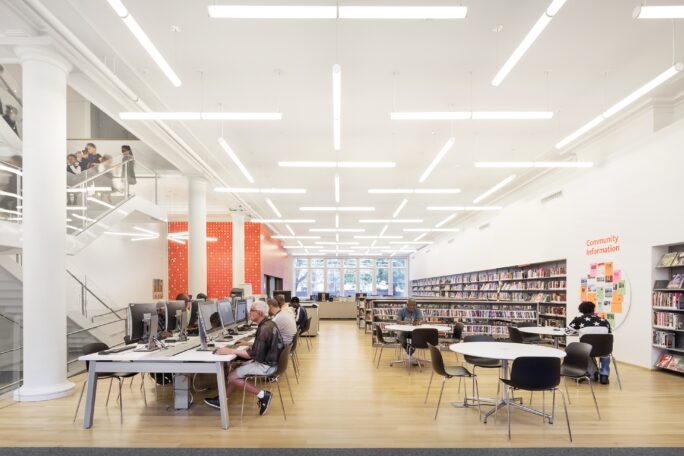 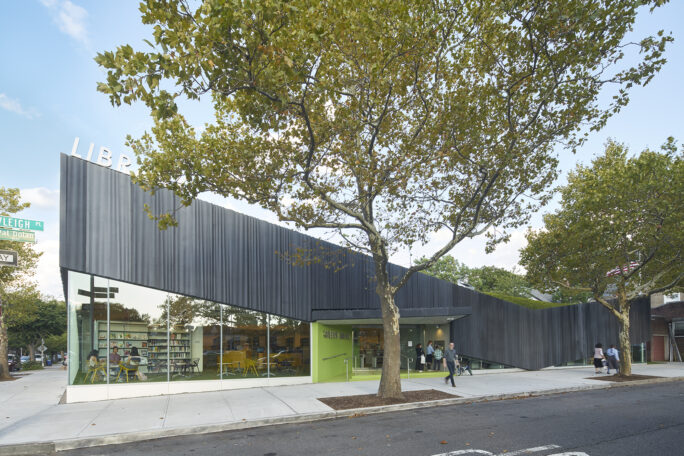 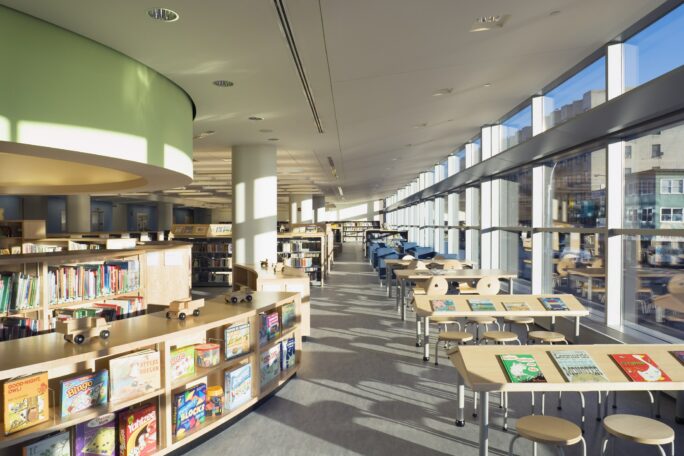 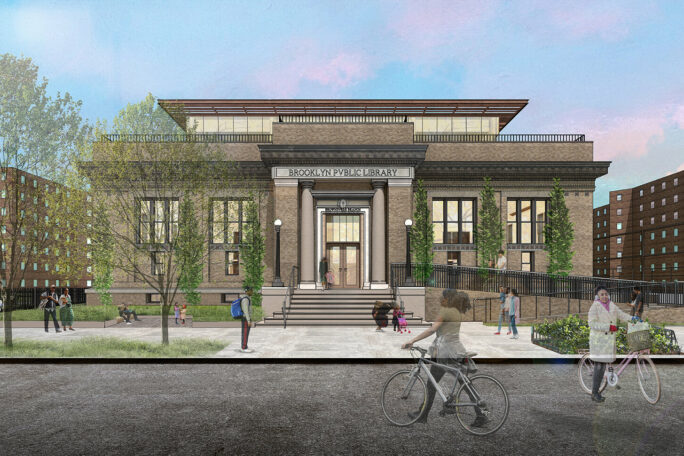