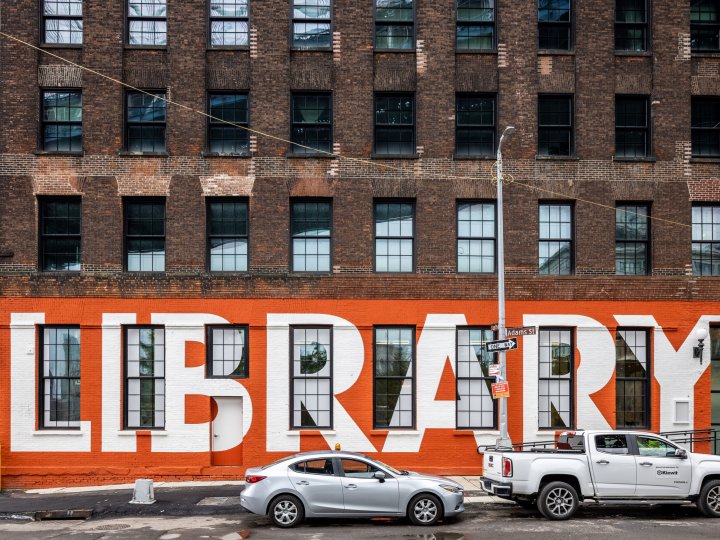 Join Open House New York for a tour of the new Adams Street Library, Brooklyn Public Library’s newest branch built since 1983. Hear from the branch’s librarian and an architect from WORKac about how they transformed this former factory building into a 21st century library with meeting rooms, facilities, and programming areas for children, teens and adults, and incorporated community feedback into the design.

Work Architecture Company (WORKac) led the design of the new library, which was informed by a series of public engagement sessions and workshops held with community residents and stakeholders. The library dramatically transformed the ground floor of a historic former factory building beneath the Manhattan Bridge and located just steps away from John Street Park, the northernmost section of Brooklyn Bridge Park.

All tours are free of charge. Due to space limitations, and in recognition that first-come, first-serve is rarely equitable, OHNY offers access to this tour by lottery. To enter the lottery, please complete this form by 5:00pm Friday, March 4. Attendees will be selected and notified by 11:00am on Monday March 7, and must confirm their attendance by 6:00pm the same day.

Please note that ONLY one entry is allowed per person and tickets are non-transferable.

Tours will be hosted in-person at the Adams Street Library branch. 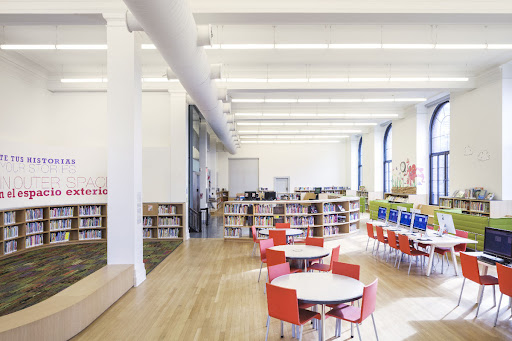 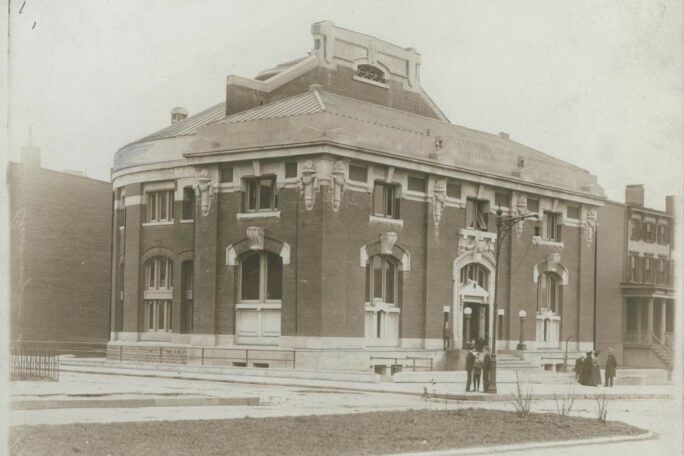 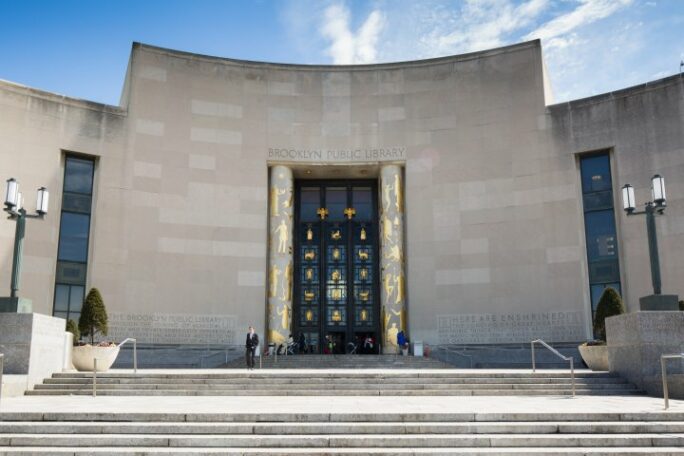 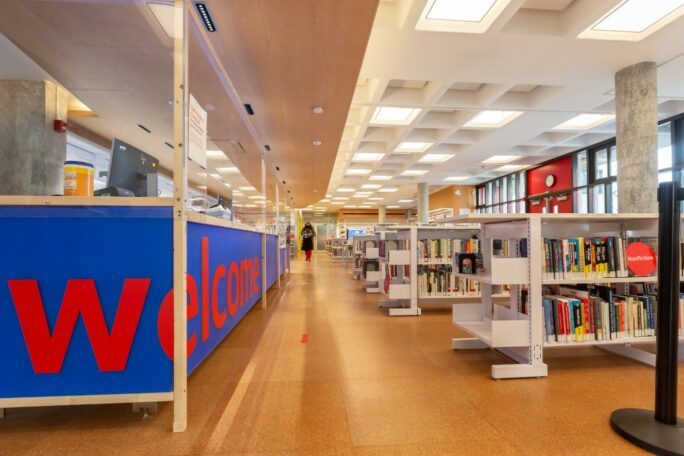