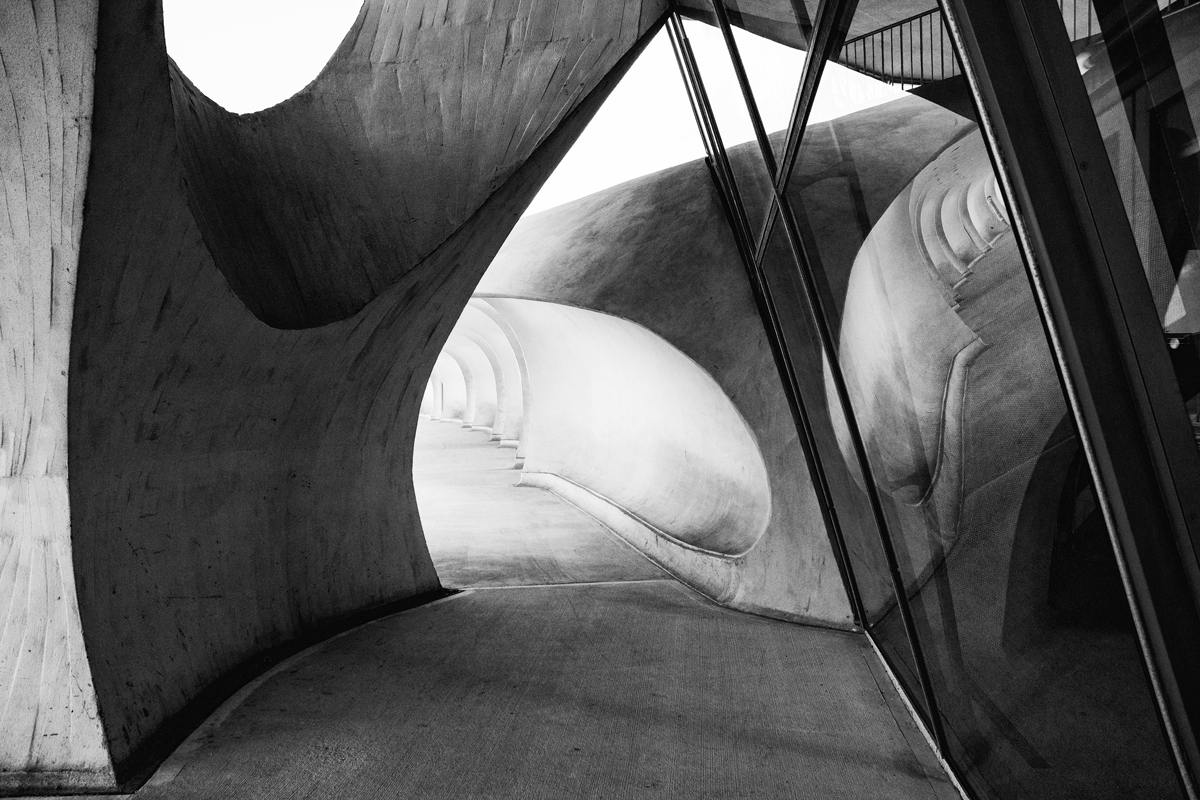 “The experience of seeing great architecture is hard to put into words. Sometimes when you walk into a building, you instantly feel different in the best possible way… you feel, excitement, awe, wonder. And that’s what happens at TWA.” —Gregory Wessner

Whether people first saw the TWA Flight Center’s chili pepper red-carpeted flight tubes as a traveler in the ‘60s, or as an OHNY Weekend visitor in the ’10s, the breathtaking interiors of Eero Saarinen’s mid-century modern masterpiece never failed to inspire and capture people’s imaginations.

Hailed as the “Grand Central of the Jet Age,” the TWA Flight Center welcomed hundreds of thousands of travelers to JFK Airport from 1962 through 2001. After it shuttered, the only way the public could experience the building was on the one day a year it opened its doors for Open House New York Weekend, and in 2015, more than 10,000 people visited TWA for a last glimpse before construction began.

Scroll on to read some of our favorite TWA stories and check out photos of the TWA Flight Center as captured by OHNY Weekend visitors from 2011 to 2015, and visit the Urban Archive app to see all story submissions.