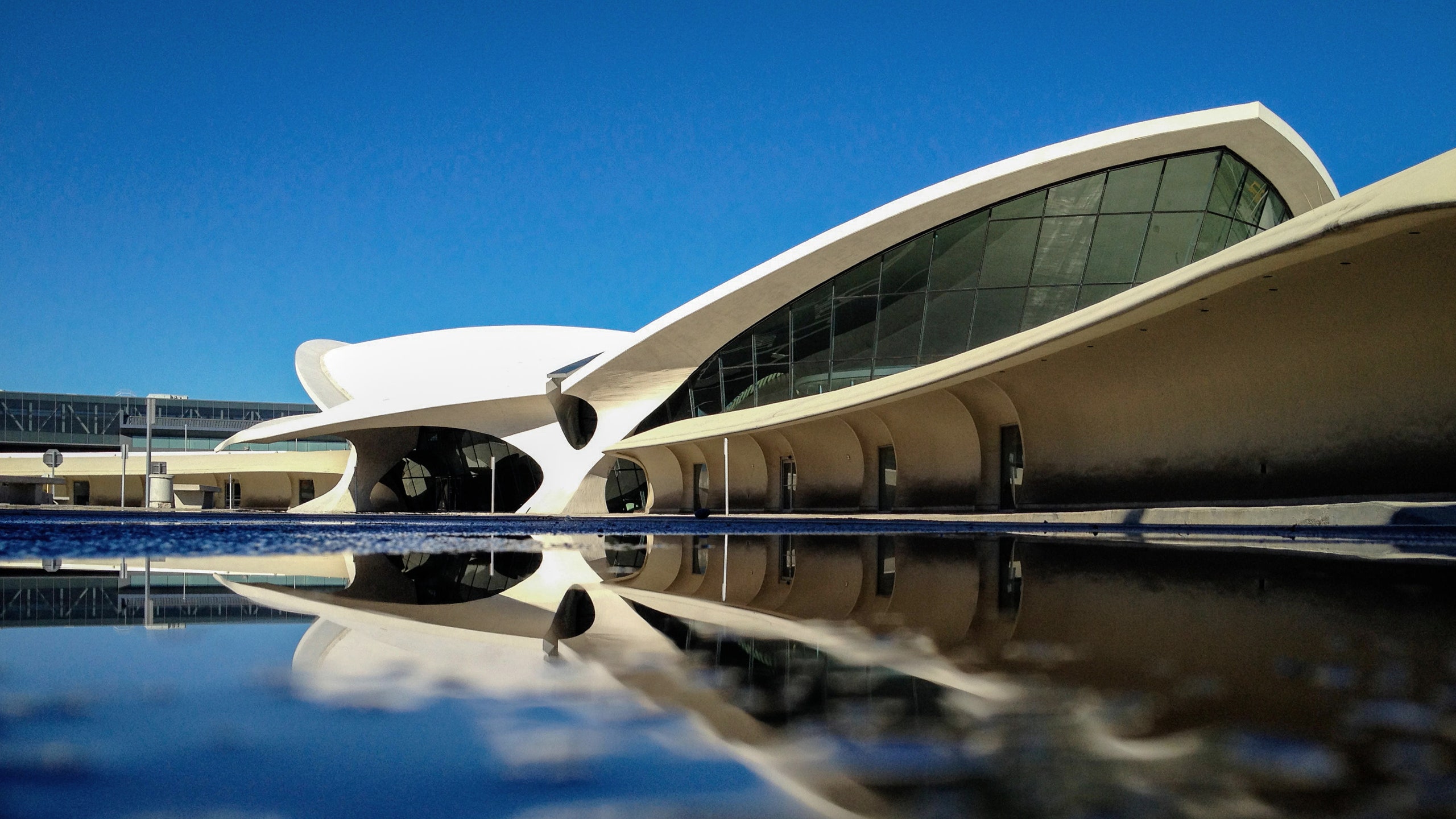 This historic landmark was re-opened to the public in 2019, after spending nearly a third of its existence in a state of limbo. The small, elegant travel hub, built in 1962, is a throwback to the early years of commercial flight, when planners imagined that airports would be park-like spaces for the public to gather, dine, and wander. TWA is a relic of this lost vision, a masterpiece of mid-century modern architecture that leans far more on form than on function. It now seems rather out of place among the vast impersonal parking lots, hulking terminals, and spaghetti-like roads that surround New York’s busiest airfield, designed for the sole purpose of mechanically funneling people into and out of the city visited by the seventh-greatest number of tourists on Earth. But it is also a reminder that airports can be human spaces, sites of public amusement, and havens of landscaped, architectural beauty and romance. Here Bloom draws on his recent book “The Metropolitan Airport” to place TWA within that forgotten history and pose a question that many Americans, New Yorkers in particular, would probably find odd today: Can airports be fun? 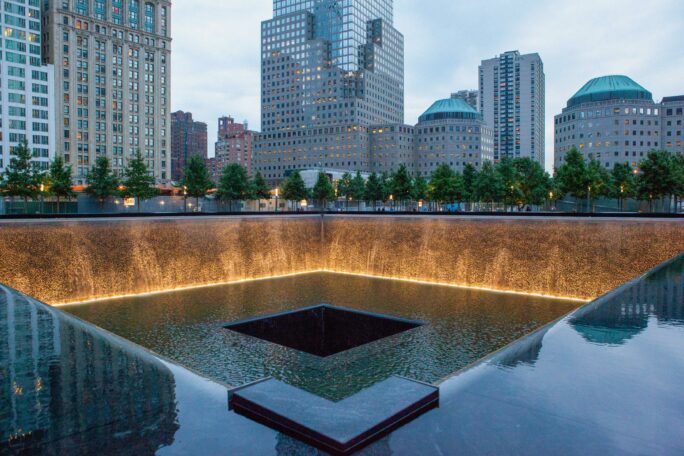 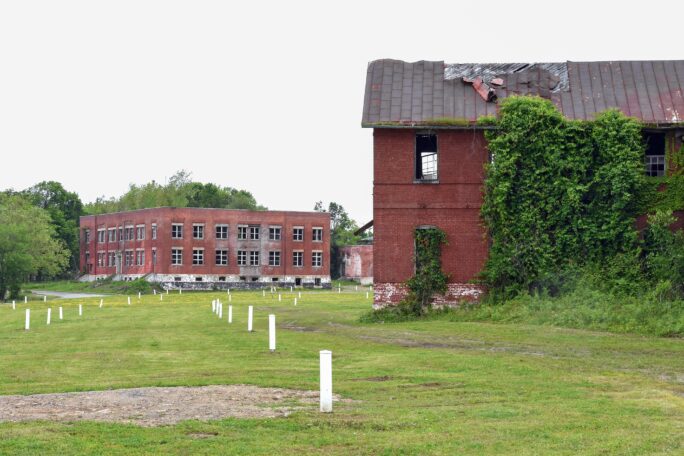 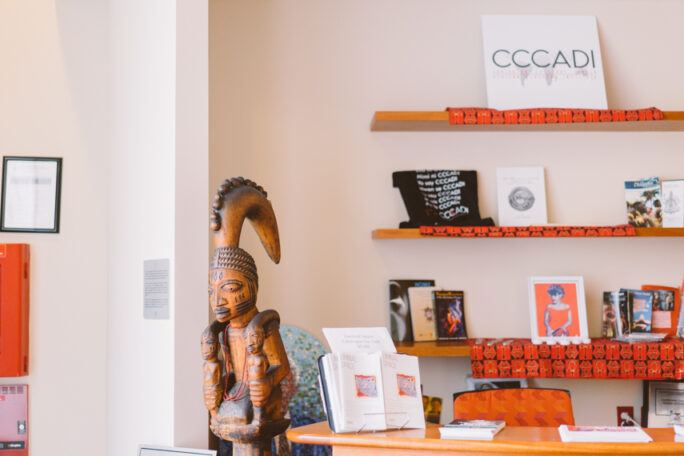 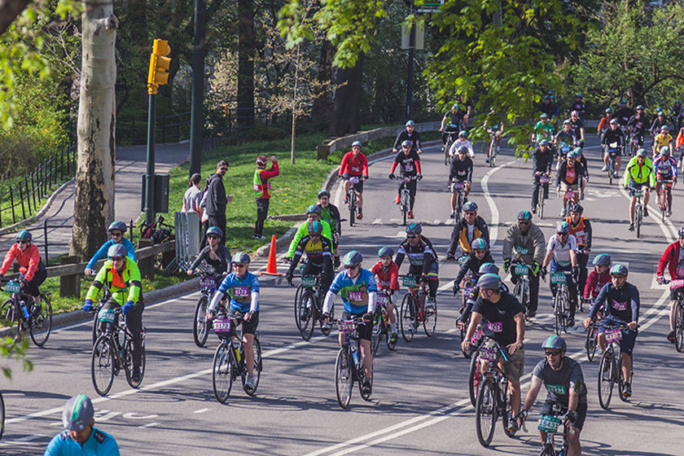 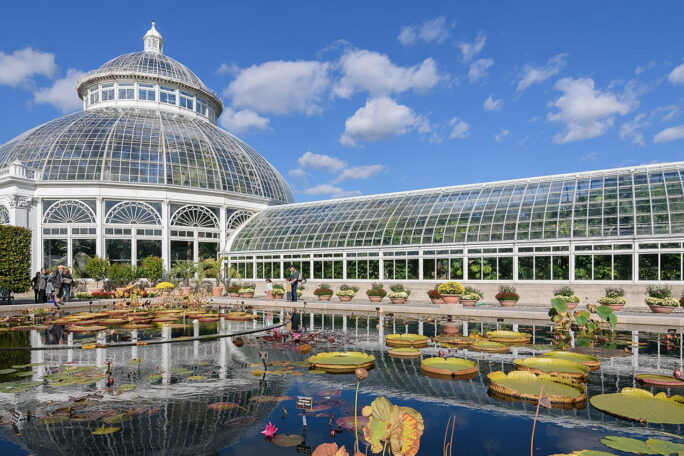 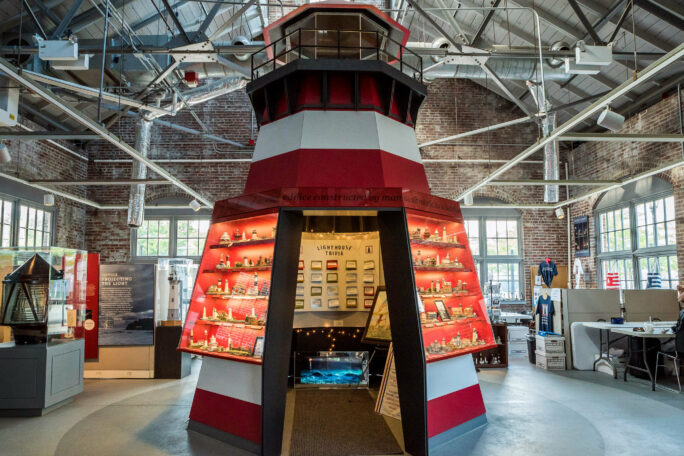