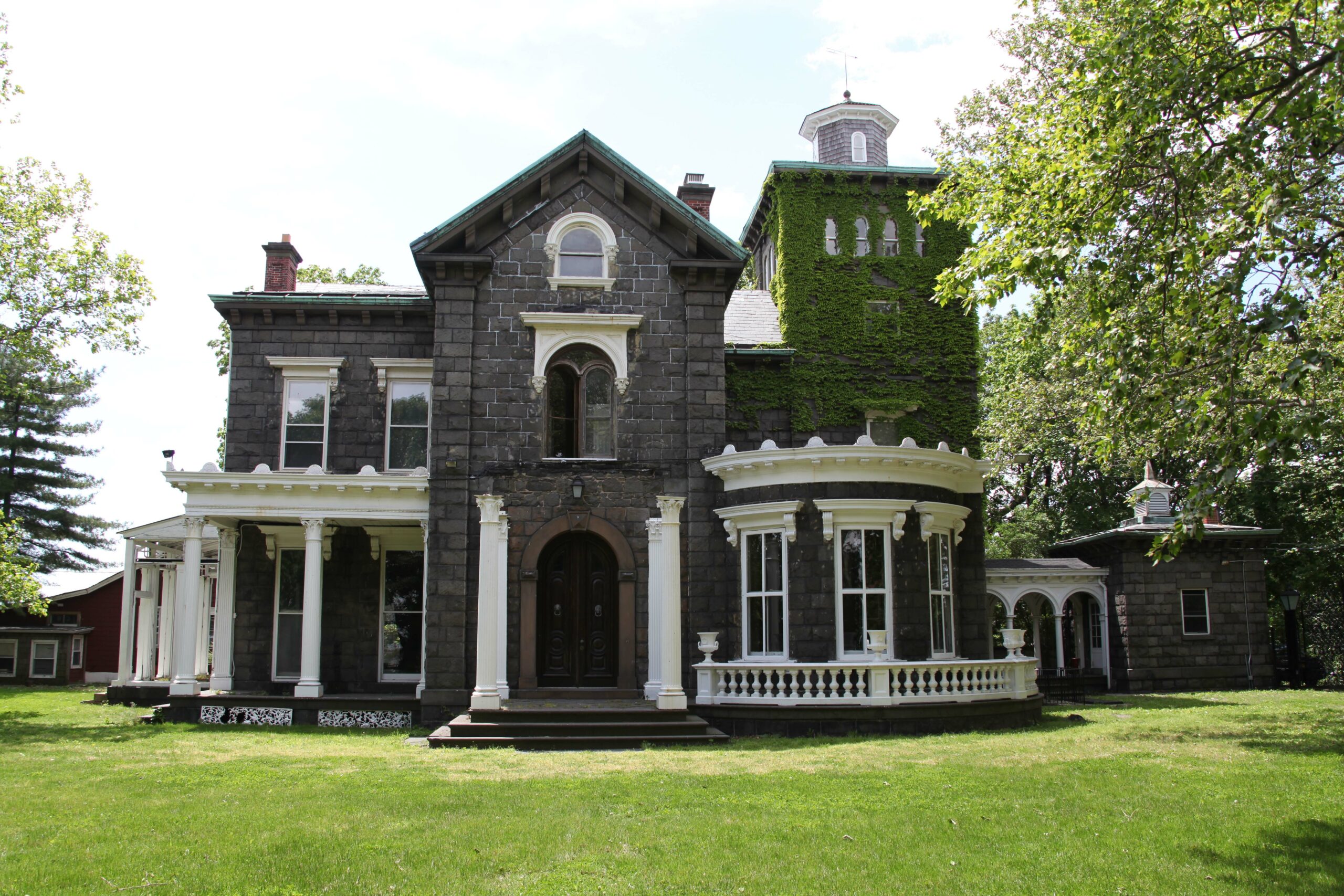 Home to renowned piano manufacturer William Steinway and his family, this grand Italianate villa overlooking Bowery Bay was the center of a thriving model community and commercial district and the birthplace of urban development ideas that influence the city today.

Steinway moved his piano factory to Queens from Manhattan in 1870 and built a town for local workers, including an amusement park, a library (which became the Queens Public Library), and electrified trolley lines (which formed the basis for the MTA’s bus lines). Steinway headed the commission that planned the NYC subway in the 1890s, and through his Steinway Hall, a premier concert venue, helped establish musical education standards for conservatories around the world. The mansion was one of the first buildings designated as a landmark following the passage of NYC’s landmarks law in 1966.

On this virtual tour, see the mansion’s interior rooms and dramatic halls, and learn about its past and future.

The tour will be led by Bob Singleton, Executive Director of the Greater Astoria Historial Society, see bio below. 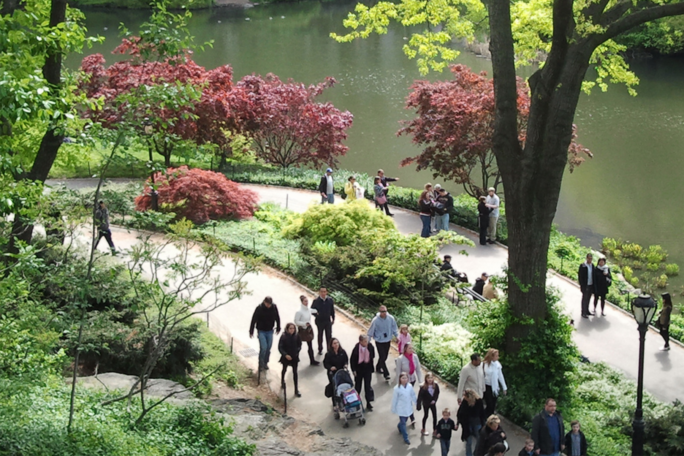 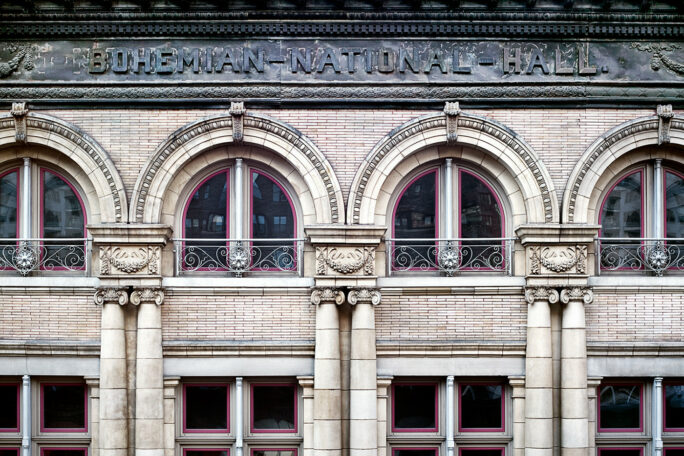 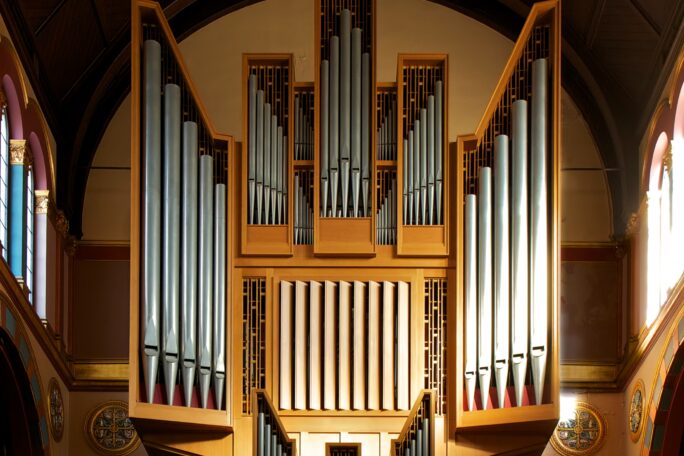 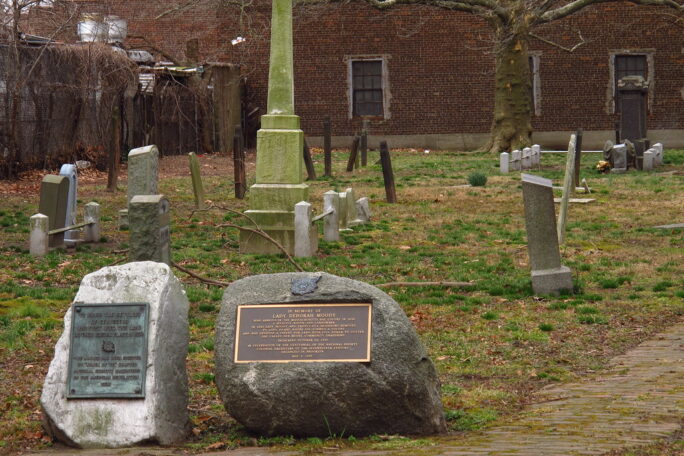