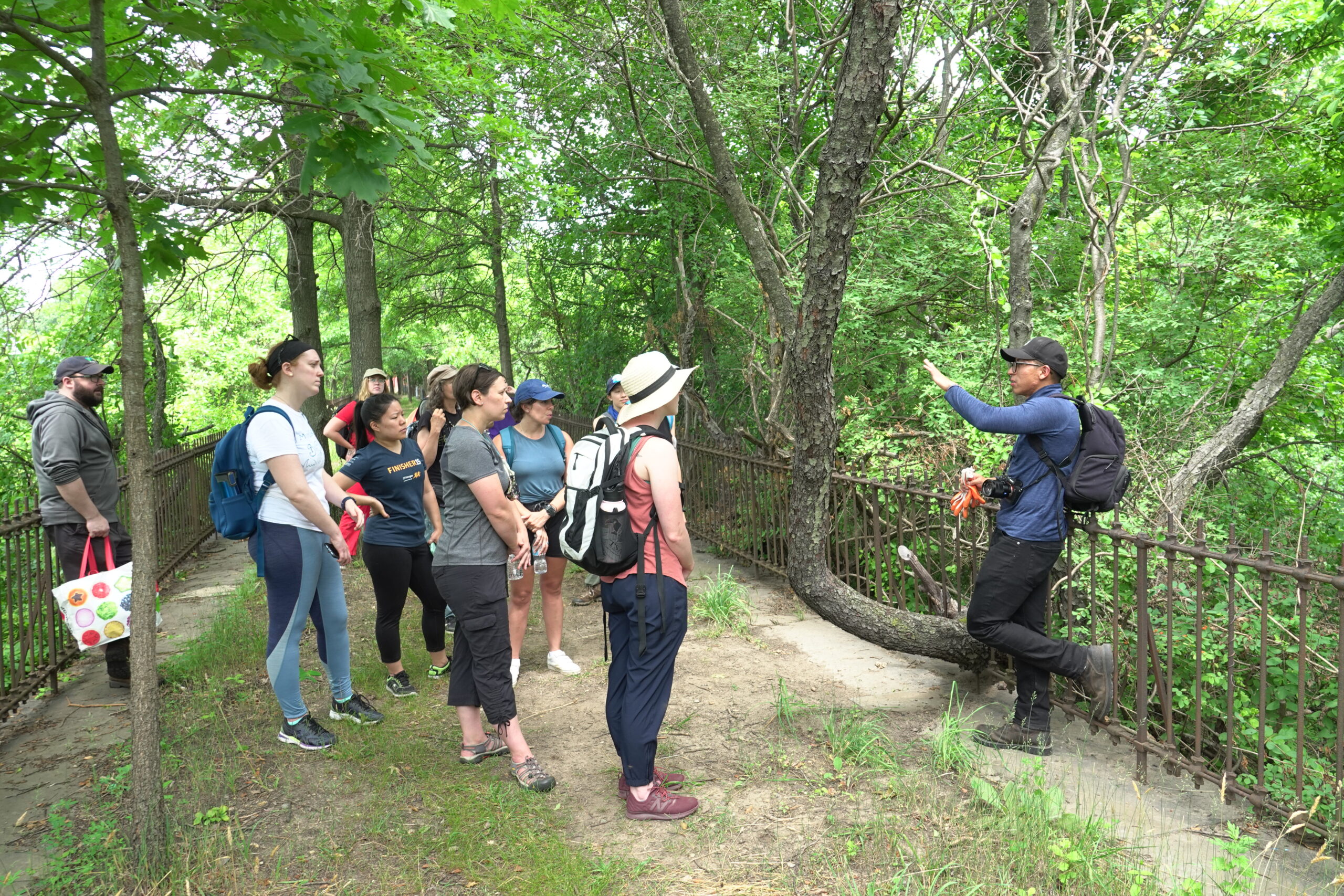 The Ridgewood Reservoir in Highland Park is a 50-acre natural oasis on the Brooklyn-Queens border. Built in 1859 to supply the once-independent City of Brooklyn with high-quality water, it became obsolete with the addition of new reservoirs in the Catskills in the 1950s and was decommissioned in the 1980s. Since then, nature has taken its course in a perfect case study of ecological succession, as a lush and dense forest has grown in its two outside basins while a freshwater pond with waterfowl sits in the middle basin.

Join NYC H2O for a walk along a newly restored path that weaves between the two eastern basins, an area that hasn’t been open to the public since the 1980s. Visitors will be enchanted by the stunning views of the nature surrounding a dirt path whose original perimeter fencing dates from 1858.

The tour will be led by David Chuchuca, Assistant Director of NYC H2O, see bio below.

Not easily accessible by public transportation.

David Chuchuca is the Assistant Director of NYC H2O. He manages H2O’s stewardship work at the Reservoir and its school programs as well. 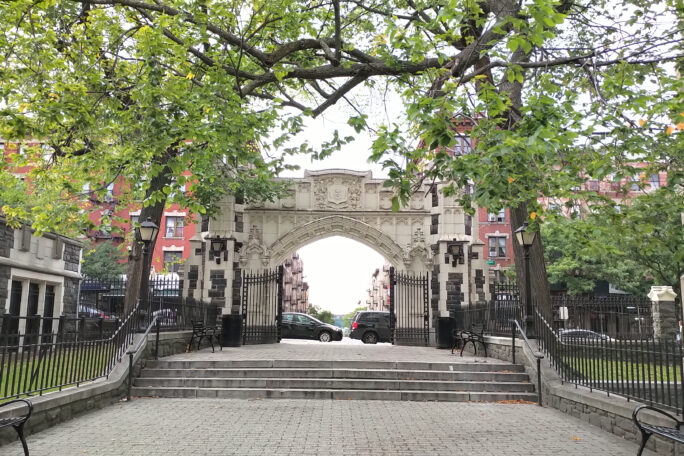 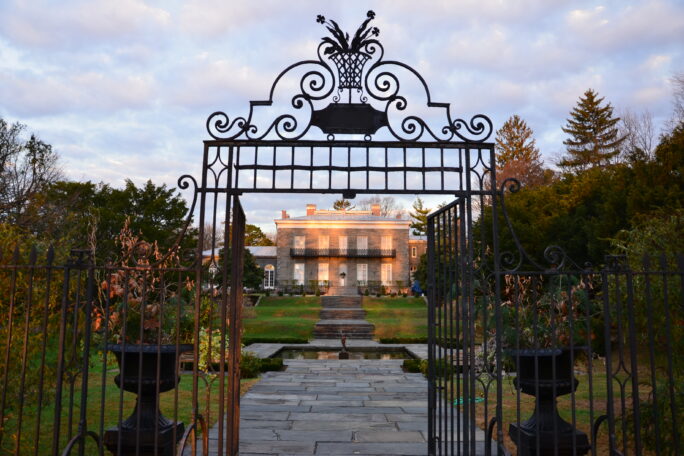 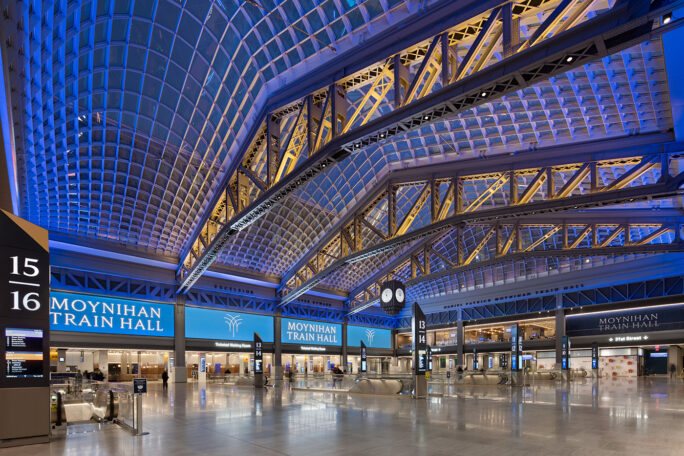 The Essex and The Artisan at Essex Crossing