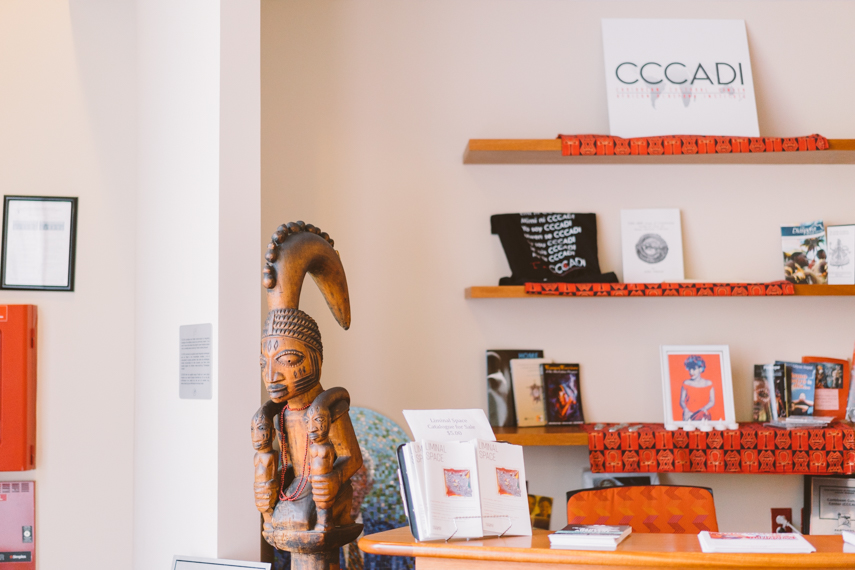 In this episode of The Gotham Center for New York City History’s Sites and Sounds podcast series, Tyesha Maddox talks about the Caribbean Cultural Center African Diaspora Institute. This nonprofit, which offers programming in arts and culture, as well as education and media, in the pursuit of equity and justice for African-descended groups in New York, was established in 1976 as a home for all members of the global diaspora. But its focus on Caribbean peoples is fitting, as is its new location on 125th Street in Harlem.

Of the 355,000 immigrants who arrived in the United States from the Caribbean in the early 20th century, roughly two-thirds migrated to New York City and other parts of the state. And that decisive influence has continued: Almost two-thirds of New York City’s population is now foreign-born or second-generation, and five of the largest ten national groups represented among these New Yorkers hail from Caribbean nations. Here Maddox, an assistant professor at Fordham University who is writing the history of this diverse group, uses the CCC as a starting point to briefly recount the social, political, and economic world of 20th-century Caribbean New York. 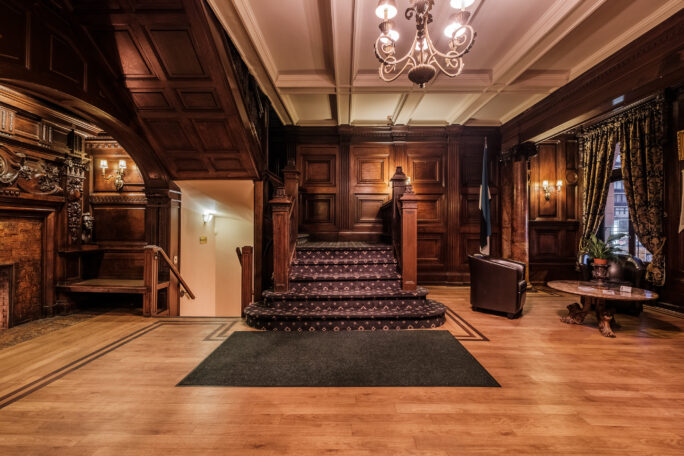 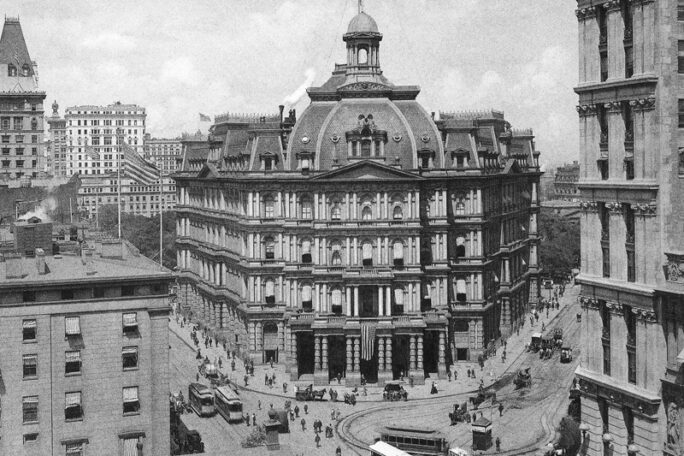 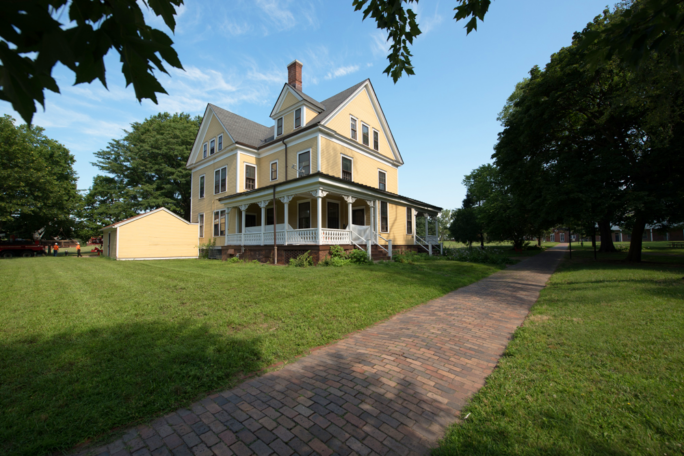 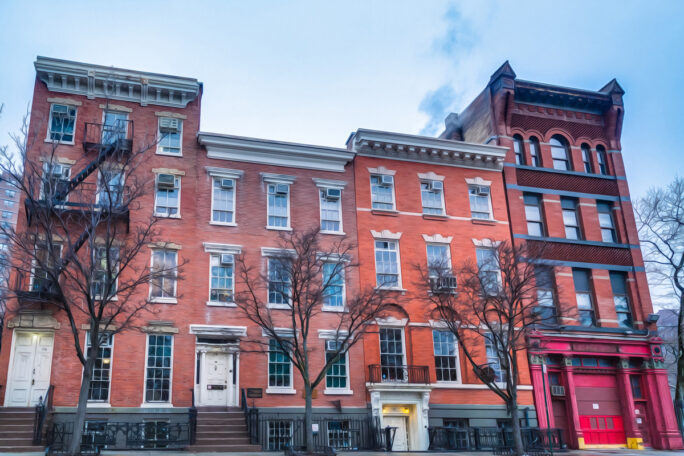 The House on Henry Street – Virtual