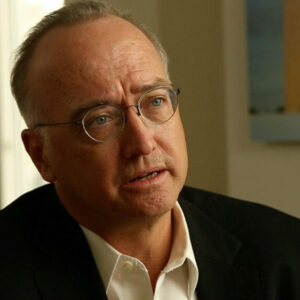 Rob Rogers founded ROGERS PARTNERS Architects + Urban Designers in 2013 based on more than 30 years of experience blurring the boundaries between urbanism, landscape and architecture. Major civic and institutional works include the award-winning Henderson Hopkins School in Baltimore, the new Kraft Hall at Rice University, the New St Pete’s Pier in Florida, and reimagining Constitution Gardens on the National Mall. Rob has also worked with commercial clients with significant projects that impact the public realm, such as the Elevated Acre at 55 Water Street in Manhattan, and the SandRidge Commons in downtown Oklahoma City. Rob has served as a critic and professor at academic institutions around the country including Harvard, Yale, Columbia, Rice University, and the Southern California Institute of Architecture (SCI-Arc), among others. He graduated with a BArts and a BArch from Rice University and earned a MDes with distinction from the Harvard Graduate School of Design.