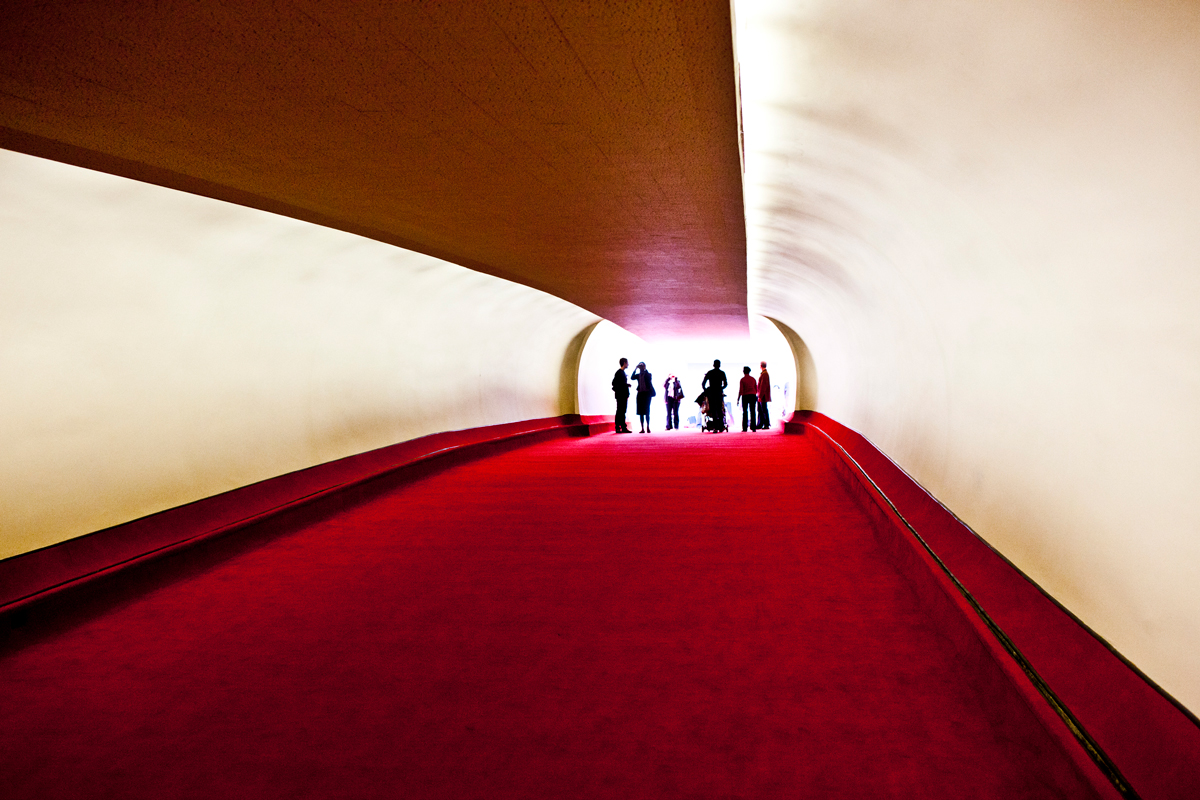 Open House New York brings New Yorkers together for a shared experience of the city, and no building exemplifies this mission quite like the TWA Flight Center.

For many years after the TWA Flight Center shuttered in 2001—while the building sat vacant, its future uncertain—the only way the public could experience its iconic flight tubes, penny tiles, and chili pepper red carpet was the one day a year it opened its doors for Open House New York Weekend.